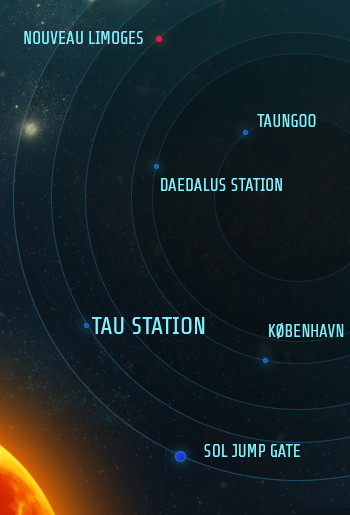 The cradle of Humanity. The Sol system bears particular sentimental importance to the human species as its birthplace. While the Terran homeworld of Earth has been rendered uninhabitable by the Catastrophe, a number of stations orbit Mars and maintain this system as a hub of intergalactic activity. Several stations of historical and cultural significance operate out of this central system. Tau Station, the jewel of the Consortium, makes its home here and sees some of the most visitors of any station in the galaxy. There are six stations currently in operation within the Sol System. 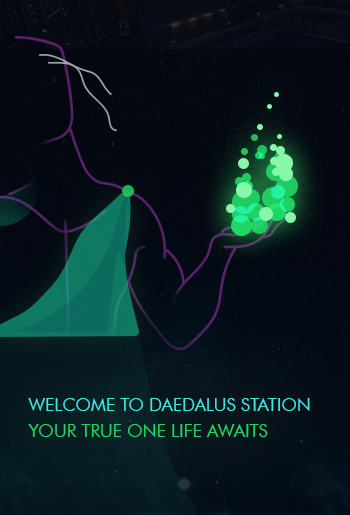 Under the watchful eyes of Minos, the Promethean Sect settled Daedalus Station in exchange for a cease-fire of their anti-clone aggression. Here, they thrive with the substantial economic power of phosphorus processing and export to support their foundation.

The history of the Promethean Sect is a bloodied one, filled with explosive moments of terroristic activity against cloning technology. In exchange for a seat at the political table, Promethean Sect, under the guidance of their enigmatic leader, Minos, has agreed to quell the overt violence, organize peacefully on Daedalus as a home station, and pay their taxes to the Consortium. Daedalus Station’s walls and technological workings are largely hidden behind large propaganda type banners. Clones, although present, are not welcome if they’re known to be clones. The residents hold the station as a ‘clean zone,’ a mecca for first generation, non-replicated humans. They give an outward message of pity for the cloned form, yet in philosophy, they hold a deep resentment for the technology. There is a fervor in the message: a swelling sense of superiority in the unwavering faith. Their stance is clear: The span of life for the human brain, mind, and soul is confined to the primary form and can not transcend into replicant bodies. Residents dress in the customary Promethean garb: plain light beige sleeves and pants under a sage green tunic. Their attire is meant to reflect their pure piety and humility to the One Life. Ranking members of the sect wear pins on their tunics to denote their position. 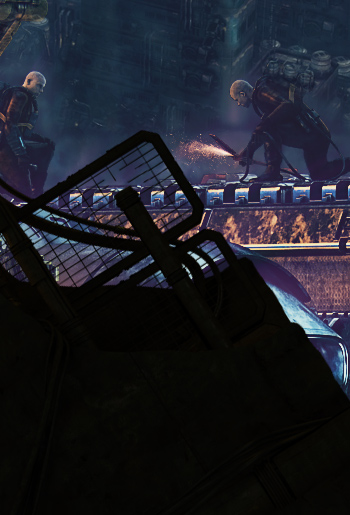 København is a station whose past very much informs its present. Once a renowned shipbuilding facility, København suffered tremendous damage during the Catastrophe when the restraints failed on overhead shipbuilding berths, causing the ships to crash down on the buildings below. Its ruins are littered with the husks of once grand vessels of all sizes, from gargantuan frigates to smaller transports. Indeed, hollowed out hulls of some of the hardier ships have been retrofitted to accommodate some of the station’s current needs, with some even serving as housing. København has remained one of the most trusted producers of space-worthy crafts, even as its residents work to reclaim their lives and rebuild their station. 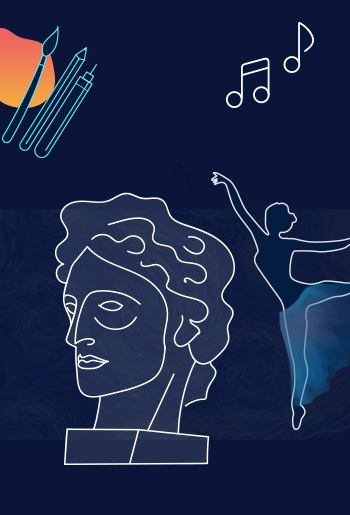 Founded by wealthy Gaule philanthropists looking to establish a station devoted to the arts, Nouveau Limoges was a haven for progressive thinkers and free spirits until the Catastrophe struck. The sole remaining Gaule station in the Sol System, it allowed Consortium assistance and emergency administration in the cycles following the Catastrophe. The signing of the Limoges Accords returned the station to Gaule in 92 A.C. Recently, a resistance to any affiliation control has taken root and many of the station’s residents have begun agitating for Independent status.

Titanic in size, Sol System’s jump gate rotates against the backdrop of space. Dozens of ships line up in an orderly queue near the gate to wait for their turn to jump to a different star system. Every few segments, one of the starships slowly approaches the wormhole field inside the giant metal ring and disappears in a brilliant flash of light. A small fleet of Consortium and Gaule warships guard the jump gate from a distance.

Taungoo Station is a vista awash in crimson and amber. The warmth of the environment hums gently with the constant whirs of the principal industry to Taungoo: The clone vats and research vaults and The Anima Foundation. Golden pagoda arches hug every inch of the station; brass chimes dangle liberally, situated near vents to trigger their song.

Taungoo is known system-wide for their culinary delights. The noodle dishes of Taungoo are a treasure unto themselves and great care is taken with the preparation of all varieties of the meal. Visitors soon learn that ‘standing noodles’ may be purchased in the market district, or The Arcade of Scent, while ‘sitting noodles’ are the specialty of the inn, The Broth Base; the variations provide cultural context to the growing movement of food as enjoyment rather than simply for survival. The residents of Taungoo Station are generally either employees of Anima or comfortable working-class merchants, while the ruins host the less fortunate. The Kyarr, official Taungoo Station enforcers sanctioned by station Administration, often travel in groups and are more affiliated with the native culture of the station than they are Anima. They are brutish, organized, and vicious.

Visitors to the station are often traveling to an appointment with The Anima Foundation, an endeavor which requires considerable personal wealth. While on station, they enjoy the entertainment provided: a nearly hedonistic level of amusements and leisure.

As the capital of the Consortium, Tau Station has a level of order that is the envy of the many stations still struggling to rebuild from the Catastrophe. The location of the Consortium's home office, the organization uses Tau Station as the base from which it spreads forth and expands into the universe. To combat the ever-persistent threat of terrorism, and due to concerns about another disaster, the Consortium's military is strong and mighty, and their home base reflects this might, with guards and security enforcement cameras everywhere. Punishment for breaking Consortium law is swift and merciless. While many enjoy the affluence and security afforded to those residing on the station, others still struggle to eke out some semblance of a life in the Red Zones, which are filled with slums and ruins, left over from the time of the Catastrophe.