This week’s update adds a couple of new characters with names that may sound familiar somehow. 😉 The Brig and people tabs of all pages have been revamped, several quality of life changes and updates have been added. Thanks for your feedback!

In case some names do sound familiar to you, your CORETECHS might have sent some information fragments from old earth. 😉

Your personal character page now shows both, the name of your active Career and  the according Career path that is connected to it. 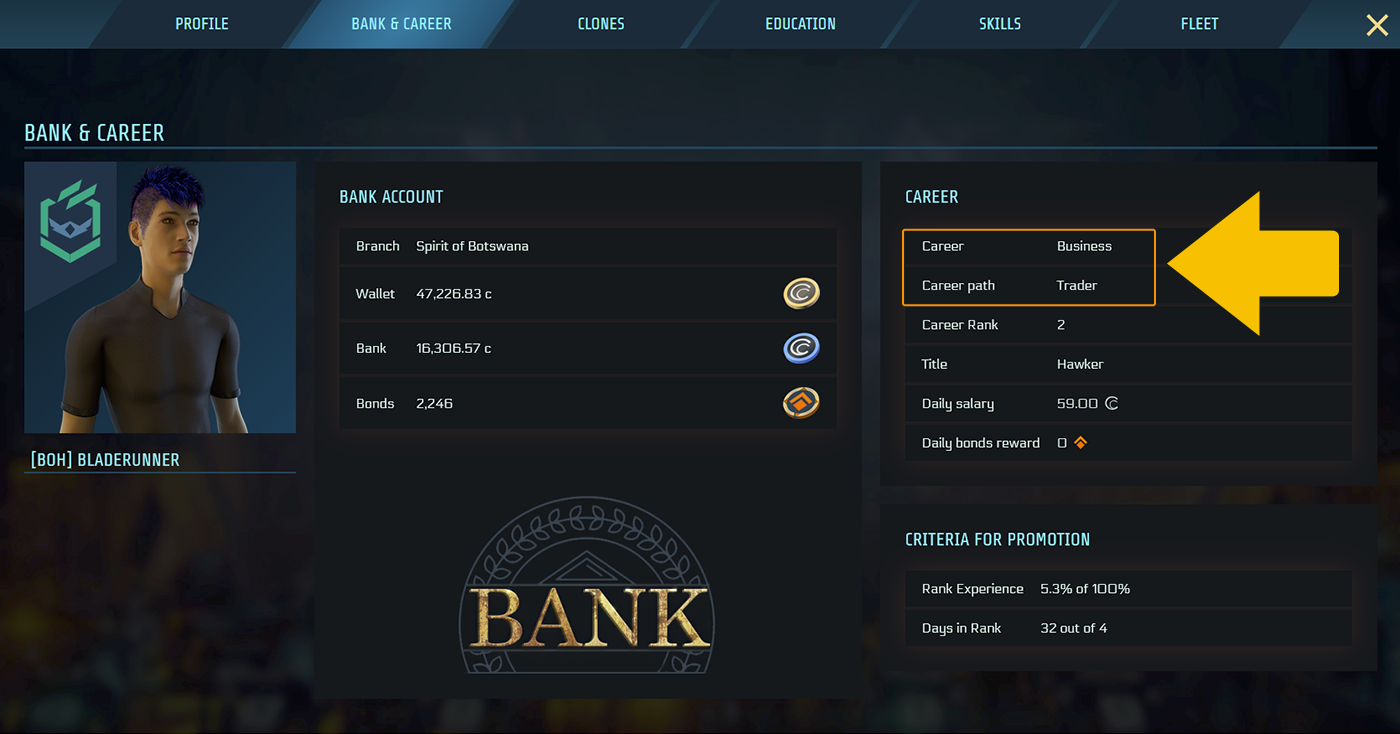 This provides a better overview and streamlines with the information of the Career Advisory in the Employment Center. 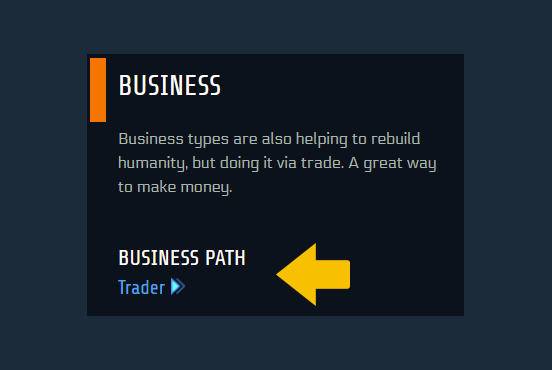 How I look to others

As requested, we’ve brought back a beloved feature: You’re now able again to check how your character appears to other Citizens. The ability has been added to your character page, below your Dossier.

Checking who’s around with you is an important aspect. Sometimes you may see NPCs, neutral Citizens, friends or even foes.

The people tab has been updated with pagination in cases where a lot of people are all in the same area. There’s no grouping of NPCs and Citizens anymore as all characters mean a lot to the life and story in Tau Station.

On top of that, the new fancy icons that indicate friends and foes are used in the updated layout.

The area you only ever want to visit has been restyled with a fresh background, NPCs, and the messages have been updated with a narrative flavor . All actions are now handled via API endpoints, removing the need for page reloads. Thus, the Brig received an important technical change in the direction of porting the game into a one-page application as announced with desktop update 1.0.

The list of Inmates now shows the new friends & foes icons that we’ve already added last week to the Sick Bay. With the updates for the people tab being effective for any area, the indication of hostile or friendly Citizens has added.

Attempting to view details of NPCs now always works, even if a character is a mission-only NPC that is not currently available for you. Thus, you’re always able to learn more about specific characters if you’re eager to investigate and want to dive deeper into the story behind the Catastrophe.