Another week, another update! The team has continued working on further UI improvements, and implemented further new layouts, for example, to the Security page. On top of that, some improvements and fixes were applied. Read on to learn more about the new game update.

The team continued to update the layout of various pages. 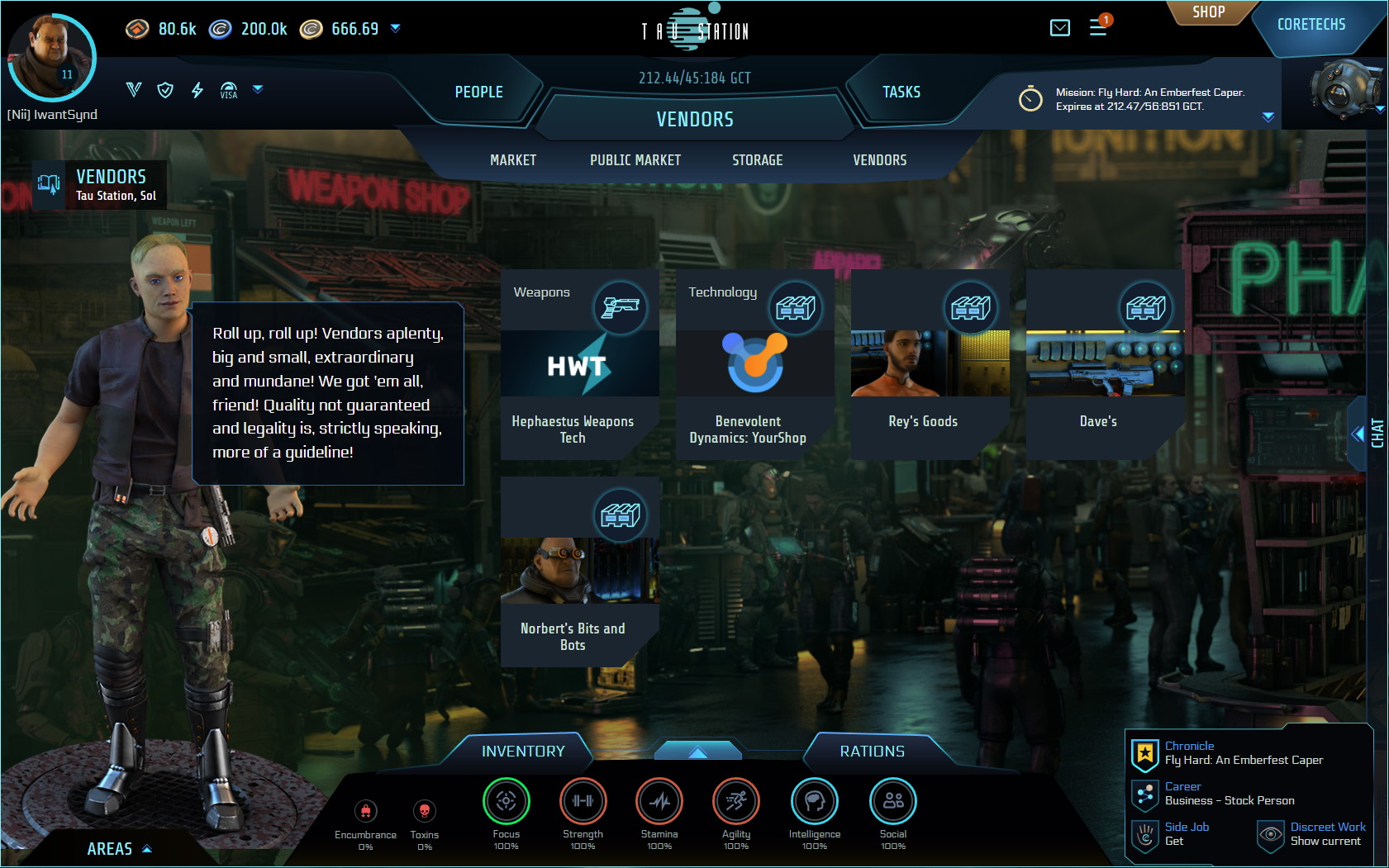 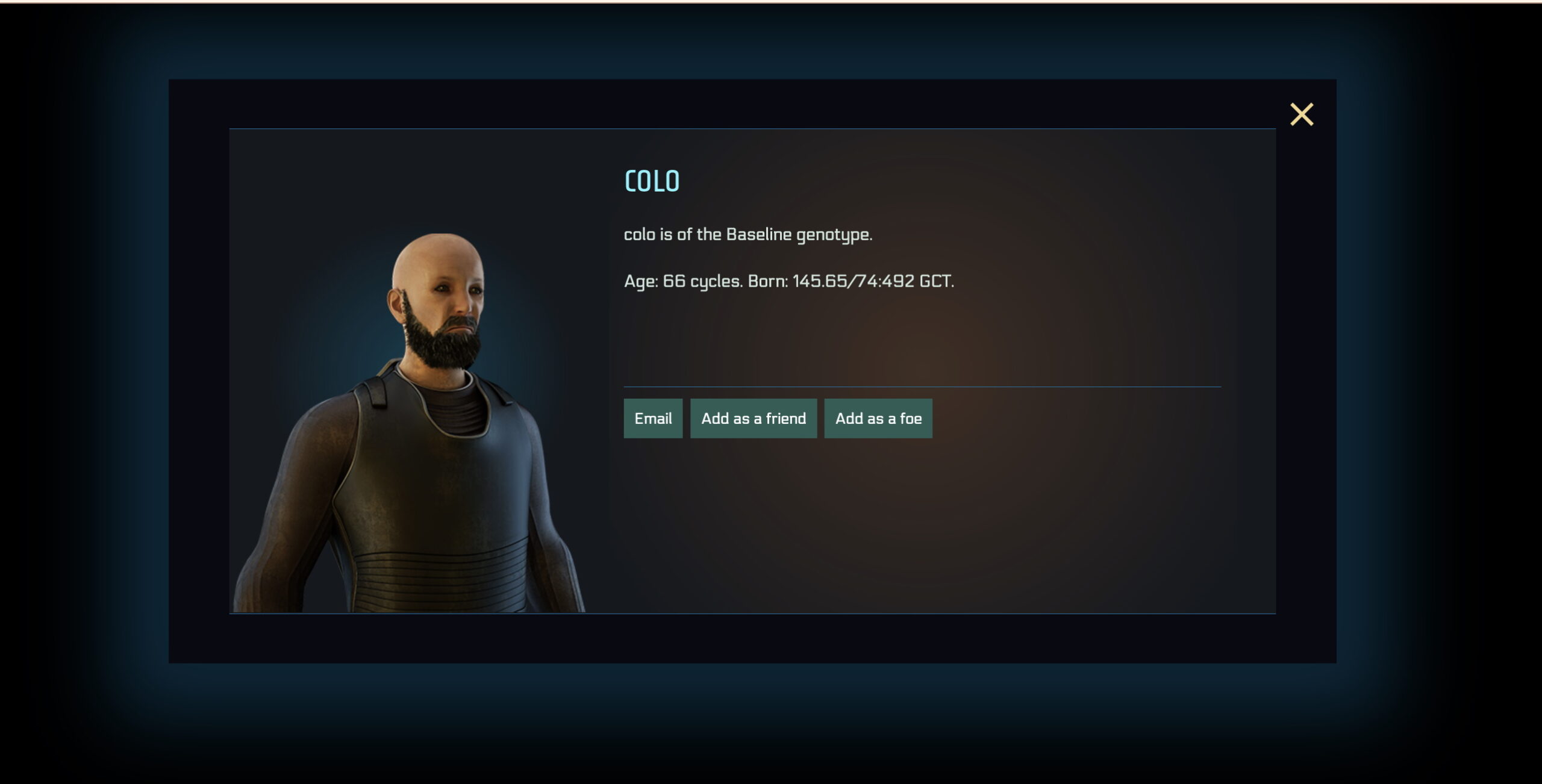 StarGazer for the Tau Station team