As promised with the major overhaul update last week, Tau Station will get frequent updates again. The team continued to update the designs of further station areas, added improvements and applied some fixes. Among other things, you can scroll the team and opponent list in Syndicate campaigns again. Thanks for your reports, please keep it up!

The team continued with the UI overhaul for further pages, along with detail improvements for areas that were already updated. 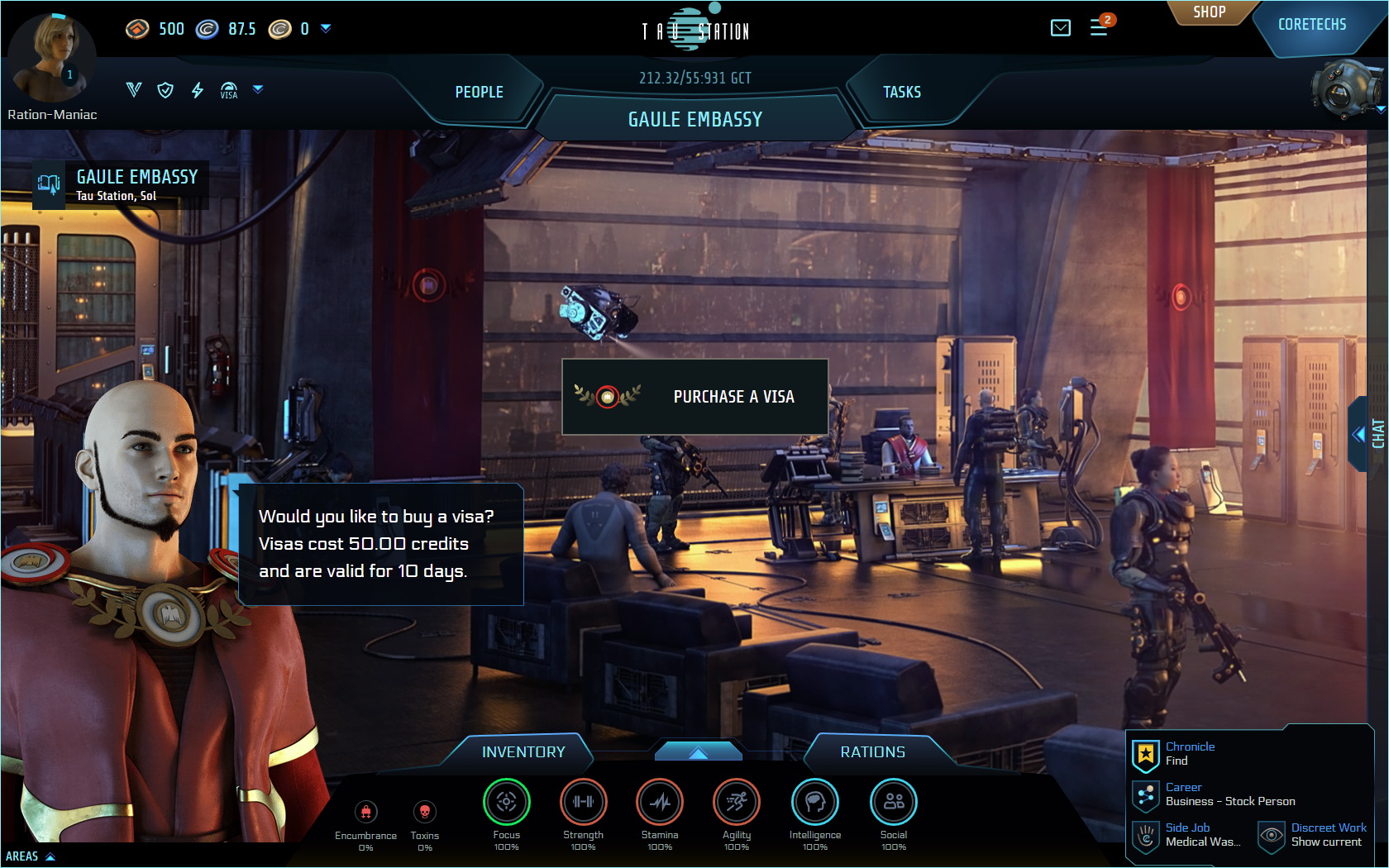 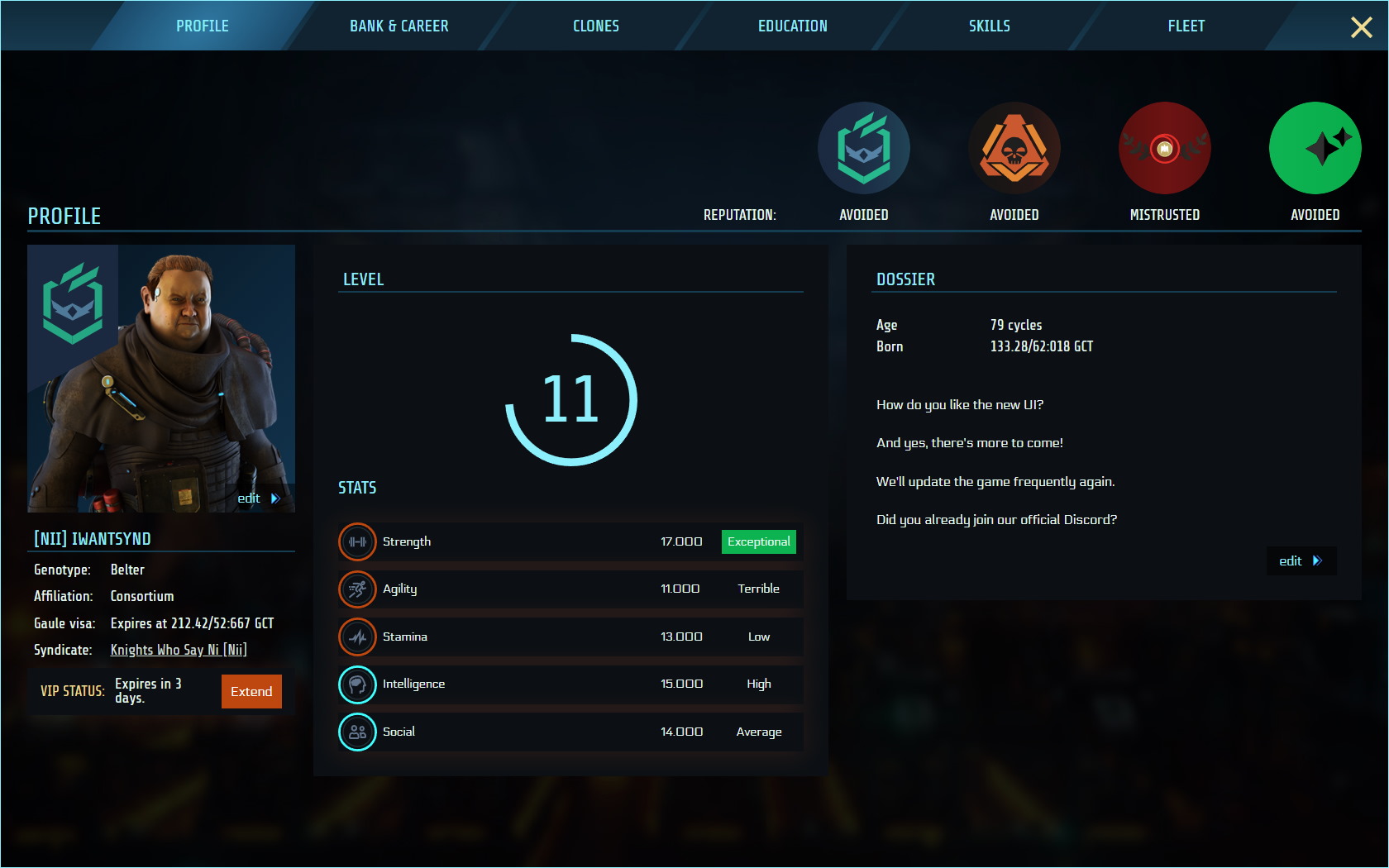 We hope you’ll enjoy this update. Cya in Tau Station and on our Discord!
StarGazer for the Tau Station team