This change-log and the update it hails have been long overdue! It will very likely be the final one before you’re enjoying the first iteration of our shiny, new design!

We are getting closer, and this is very exciting. In fact it’s more than exiting, it’s very moving; the first time I saw the frame implementation, there were actual tears in my eyes.  Can you imagine? Even unfinished, I was able to see, to touch, and to feel the Tau Station I always saw in my head, in my heart. There will a be lot more work going forward as each room and area will be redesigned. But Tau Station as I always dreamt it is coming closer to reality, coming closer to you.

A picture, as they say, is worth a thousand words, so I’ll stop talking now and just upload some imagery directly to your CORETECHS. 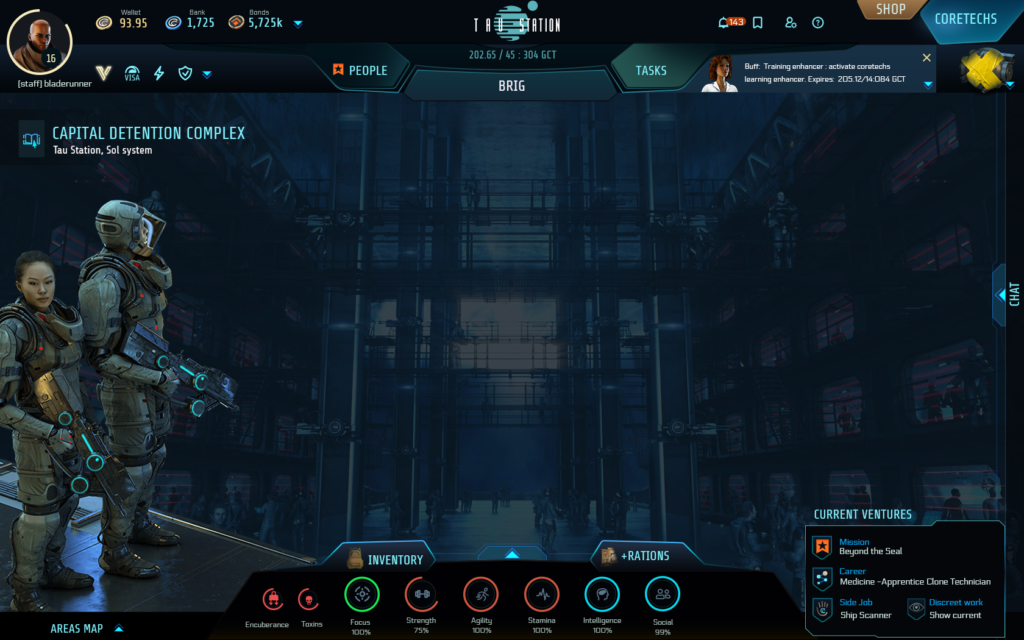 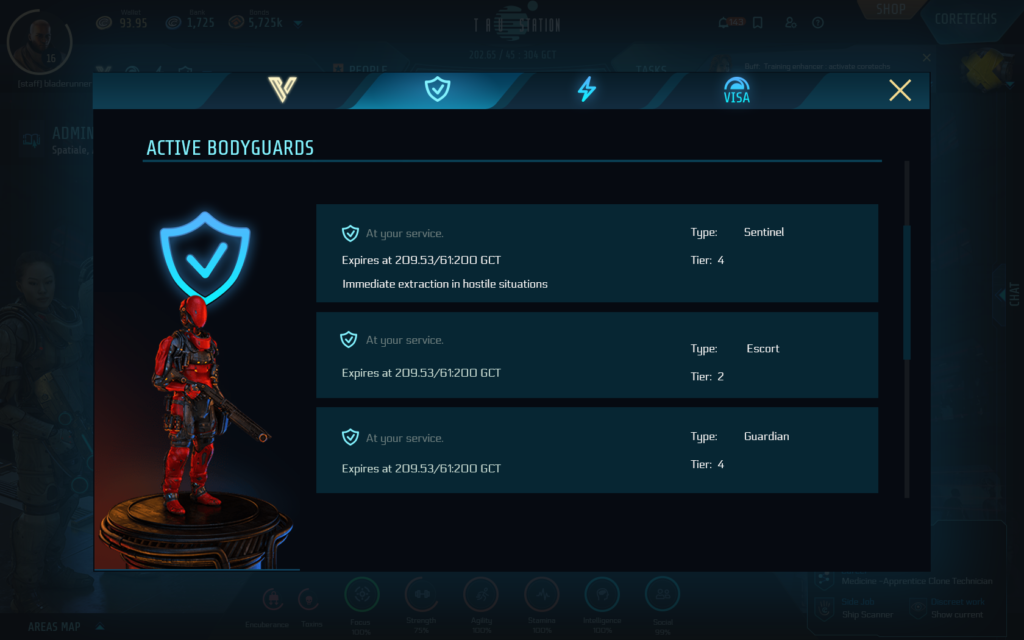 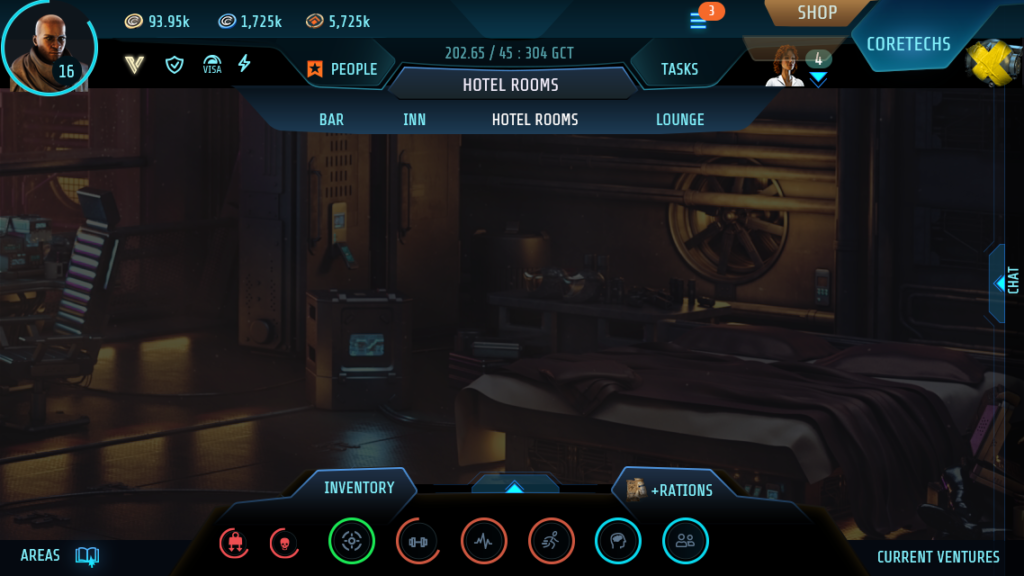 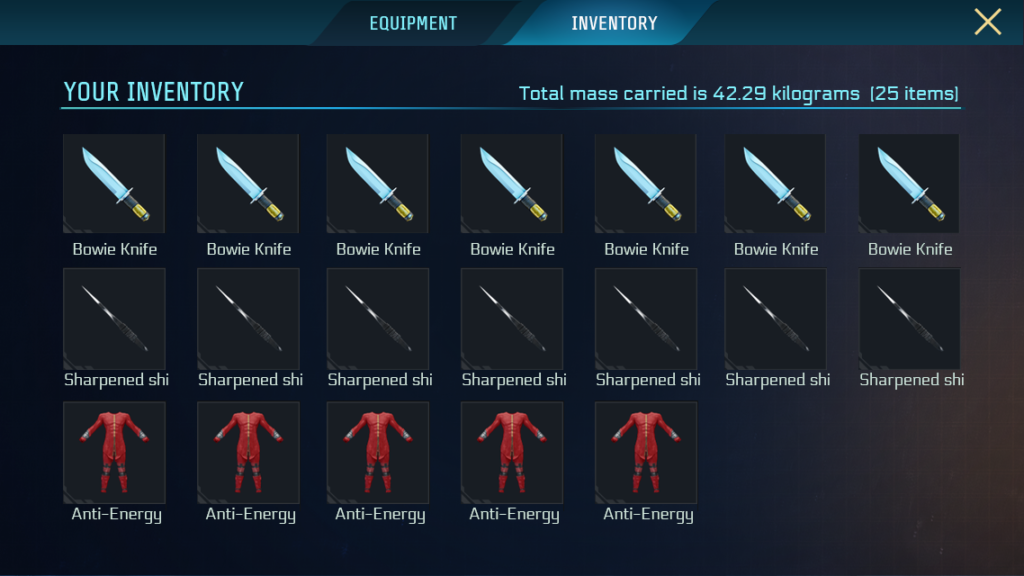 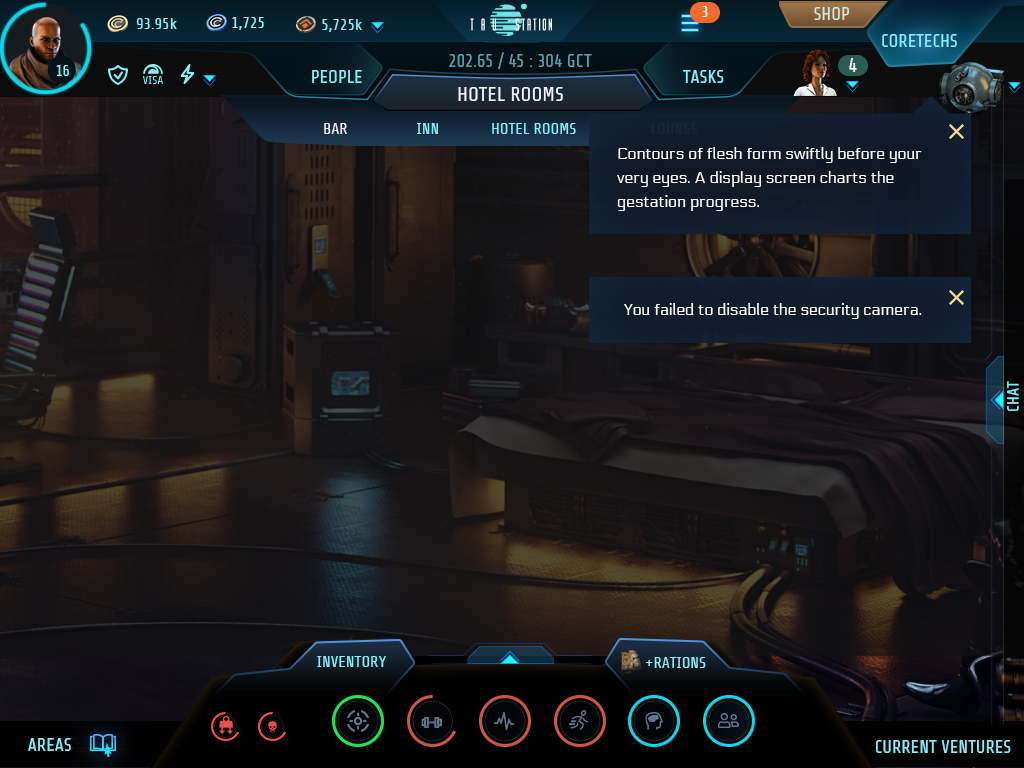 Now, back to the update. This update is very much about getting ready for frame implementation but also much more.  Tier 6 arrived, and therefore tier 6 weapons and armors were added:

We also created a new generation of stims that start from tier 6. We’ve tried to make them simpler and easier to use. I would be curious to know how you feel. 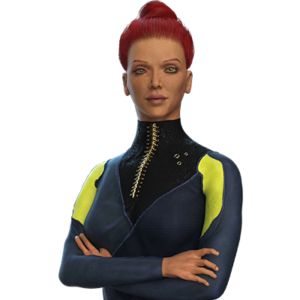 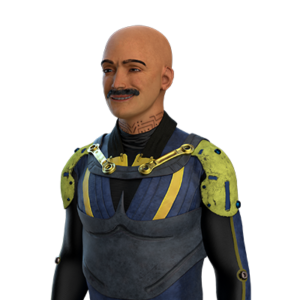 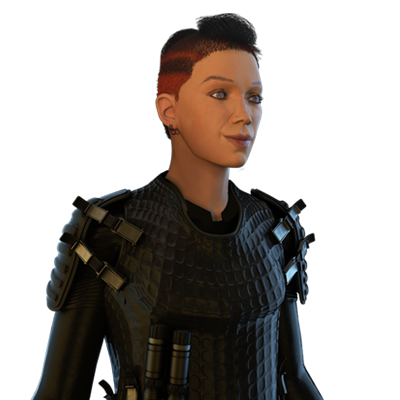 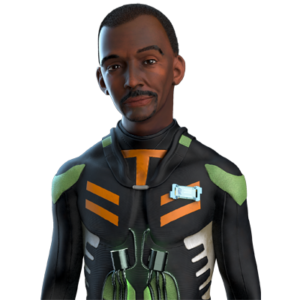 And we also opened two missions with two more on an approach vector and docking very soon!

This latter mission is a very special mission to us as it was crafted by one of our own loyal citizens: Xierumeng

Citizen Omni-Chronicles are a new type of mission that we hope will allow you to pitch us your own stories that we will then bring to omni-life for you!

Obviously, beyond all of the above, more work was done. Bugs were debugged, glitches were de-glitched, and it’s likely too tedious to cover them all one by one.

The most important thing that I would like to convey today is the tremendous pleasure to see that we are getting closer to the Tau Station we have dreamt off! <3