Here we go! A new update for you.
Mostly invisible… hopefully.

While we could probably have applied a hotfix, considering the changes that we will be bringing with the next update, I believe it is healthier to start clean.

Am I suggesting some big changes coming with the next update? Definitely so.

Do you want to know more about this?

OK, as long as we all agree that this info cannot be shared, I will tell you more!

Combat is almost there… yes I know we have been talking about it for so long that this is hard to believe. I feel the same, but next week I will have my first play test! From there, count on a few more weeks to polish it and play test it again and then it will be there for you to touch and feel. Even to hear…

Yes! Sounds and music are coming to Tau Station. But we will talk more about this in another blog post.

Going back to today’s update, we added a number of bug fixes, edited out some typos and the like in addition to our “hopefully” invisible changes.

No point listing them all here, no one likes to remember that things were not perfect.

We’ve also opened two new missions for you : “Bloody Evaluation,” a level 16 mission on Orwell Stronghold. The preconditions are the missions “Dynamic Evaluation” and “Ready Player Everyone”. The second mission, “Moments of Truth” is for level 11+ Citizens on Hopkin’s Legacy. 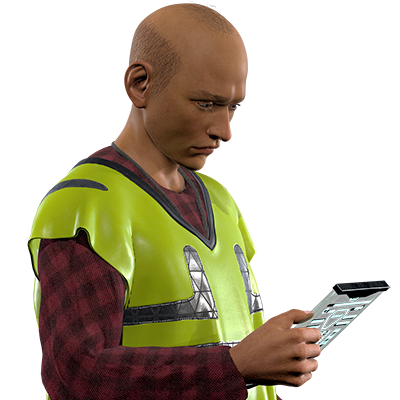 Finally, we changed the Friend and Foe list functionality. From now on, a tier one Citizen will start with a 10 character capacity. Every tier will give you 10 more. In addition, you will be able to add as many as you wish by spending a few bonds. I hope that by giving you the freedom to expand your friend and foe list as much as you wish, that we are addressing some of your concerns.