Today’s update adds a new card to the Citizen Council page, showing all candidates for the next election. As a bonus, there are also various other changes which made it into the game earlier than planned. There’s further combat balancing improvements for armor, reputation, skills and focus, and also some mission fixes. Finally, a special gift has been sent to all Citizens who were active during the last tenspan!

A Special Gift for active Citizens

Every Citizen who was active during the last tenspan (10 days) just received an item from the Consortium: a free VIP pack for 28 days! 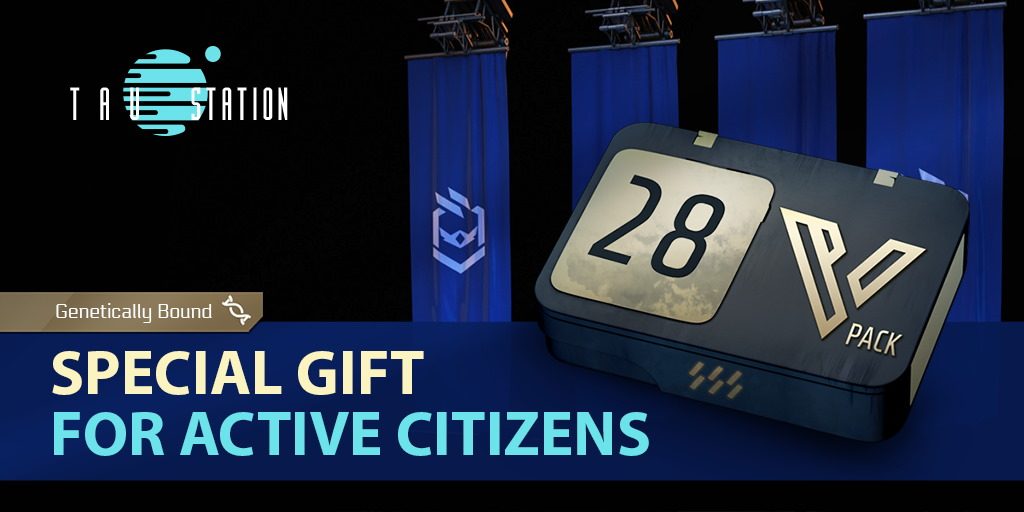 Very soon you’ll be able to elect your Community representatives for the new Council. The promotion phase has now started and so we’ve expanded the Citizen Countil section in your CORETECHS with a new (temporary) page showing all the candidates for the next election.

Please note that we’ve slightly adapted the schedule to ensure we have 14 days for the promotion phase as intended. The election will start right afterwards, lasting 7 days.