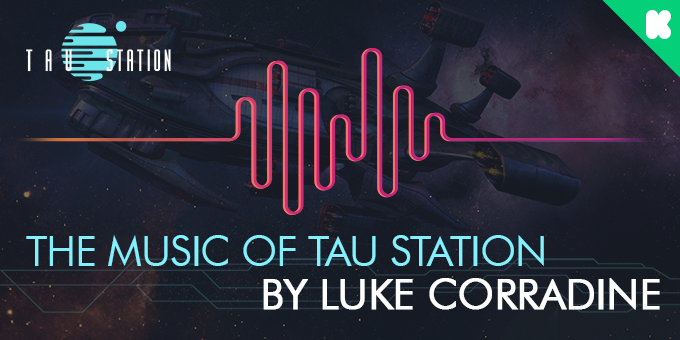 We’re constantly striving to utilize more ways to shed light on the universe of Tau Station, to illuminate its depth and scope. One of the most recent additions to this endeavor is the implementation of a deeply atmospheric score by Luke Corradine.

“Music gives a soul to the universe, wings to the mind, flight to the imagination, and life to everything.” – Plato

We have a host of ambitious plans for the game! In the near future, you will experience a growing and evolving story around the Catastrophe and we are adding exciting new game-play features. Added to that, we are also bringing audio to the game to engage one more sense to titillate the immersion sensor. Exclusive music compositions and sound effects will aim to catalyze your emotions and trigger an extra level of engagement.

You can support us and speed our development up by backing our Kickstarter campaign! Today, we want to put a spotlight on our goal of bringing music and sound effects (SFX) to the game. You will be able to control audio via your game settings.

Music is something you need to experience in order to feel. Therefore, we’re are happy to share a first ambient teaser track with you.

We are very proud that a widely successful and passionate musician recently joined the Tau Station family. Luke Corradine is an award winning composer who has long been active in the film and television industry!

Luke Corradine talks about his work as a composer

My name is Luke Corradine and I am the musical composer and SFX designer for the Tau Station video game. 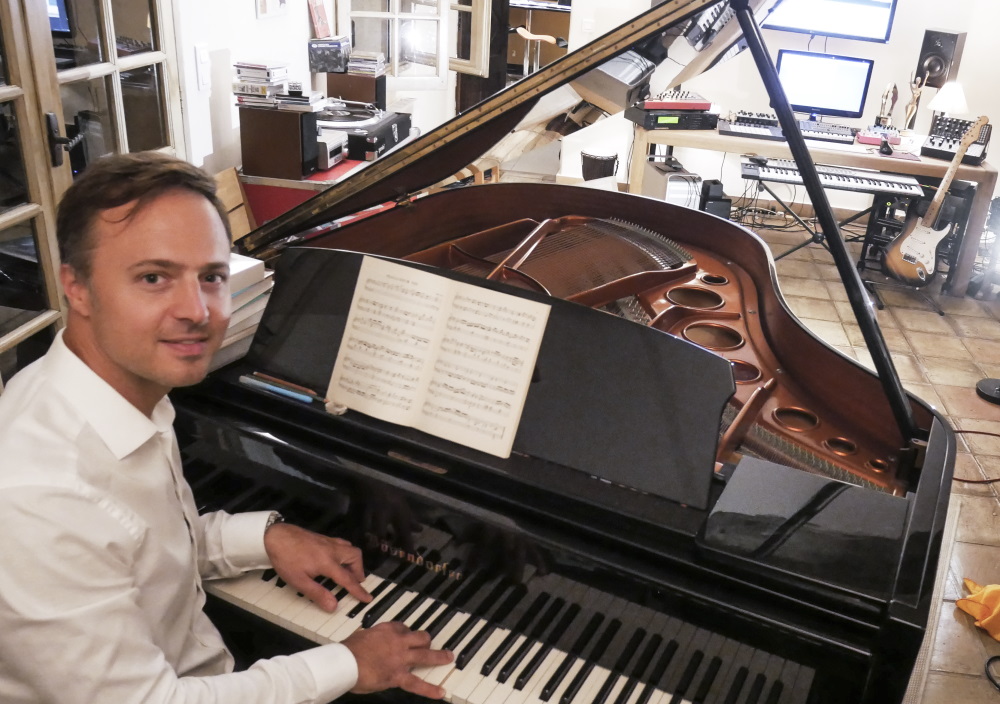 As a kid growing up in the 80s and 90s I experienced a fascinating era of gaming as the first consoles and personal computers started to be widely available. For anyone from that time, this was a transformative experience. I was an avid player then and remained for many years. Many moons later, and from a position of an adult film composer, I kept looking back at video game music and realised that there finally was opportunity for producing something much more intricate and entertaining, way beyond the world of 8-bit. I was winning awards in composition and in sound design for film while being heavily involved in making music for the likes of Lego, Nokia and many other commercial companies, but somehow was craving for the creative freedom that can be found in the gaming industry. Film was keeping me busy but when finally the opportunity came to compose for Tau Station, I took it wholeheartedly.

From the word go I realised my style would fit the project very well. I wanted epic music. Something vast and spacey with room for unique tones and touches. I would steer away from anything clichè but I also was looking for certain sounds – especially the blending of synths and orchestra – which have haunted me for many years.

I had composed the music for an American thriller titled Perception in 2018 and had come to discover some interesting palettes of sounds. I wanted to develop these further in Tau Station. 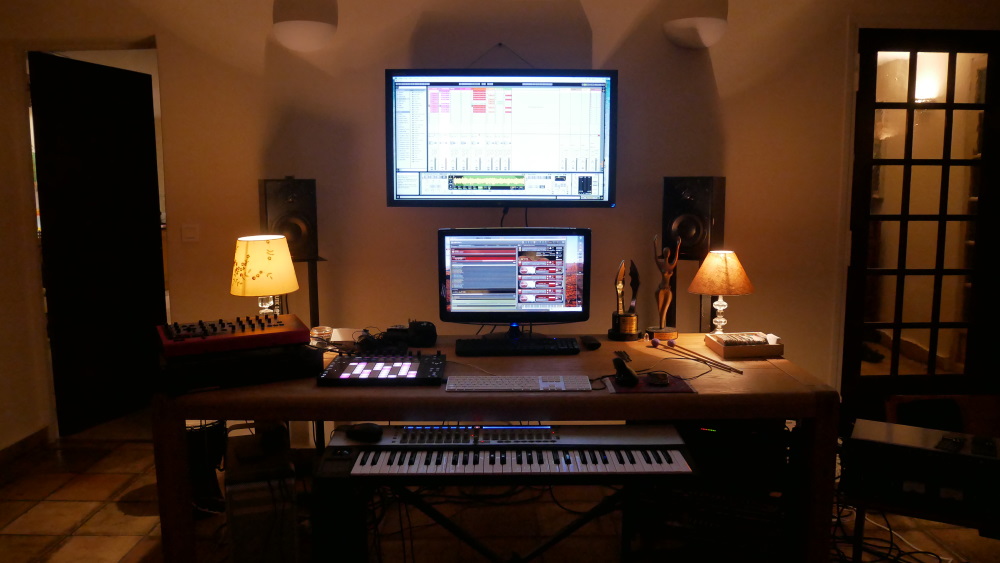 I also wanted to experiment with self-generative music – not in the strict voltage-controlled electronic sense – but in full compositional form, whereby pre-composed harmonies and melodies can actually interact ad infinitum – within the game, and thus providing a never ending epic music experience. I switched DAW from Pro Tools to Ableton Live, as this would be perfect for the task.

As the idea of self-generative music matured, the great developers at Tau Station inspired me with some other thoughts and soon I started working on this concept.

At the same time, I was planning the whole sound design world for the game which was vast to say the least. As I type this article, some aspects are still under construction but the core signature of the sound design that now exists, is made of deep, rich, organic sounds, avoiding where possible, unnecessary repetitions or preset-type effects, which sometimes are found in video game music. My focus at the moment is very much on data handling and I look forward to the final stages of programming and developing to come up with a platform that is both data-lean and awe-inspiring.

The future is exciting and thrilling and open to constant creative revisions and ideas!

By continuing to use the site, you agree to the use of cookies.Accept and close