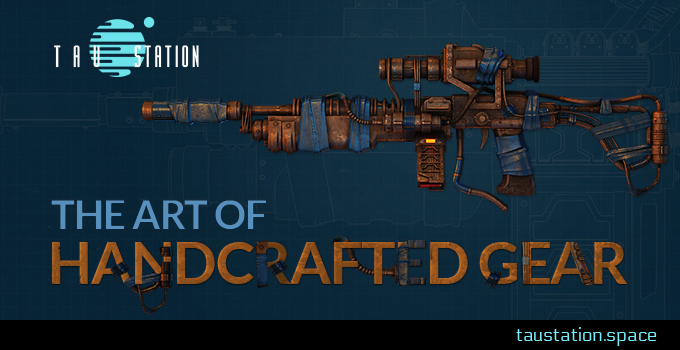 In a post-apocalyptic world, survivors must battle shortages of everything from water and food to industrial products. Thankfully, humanity is resourceful! We adapt and improvise, especially when it comes to making new gear from scavenged parts. Today we show you examples of new artwork for such handcrafted weapons and armor.

Assembling close combat weapons is most citizens’ first experience of makeshift weapon manufacture. Much of what can be scavenged from the Ruins can be fashioned into an implement for stabbing, beating, slicing and skewering. Range weapons like shot guns on the other hand are more complex, and need special resources to produce the ammunition.

Sports-style bats however are stable, reliable and popular club weapons. Simple modifications can turn them into deadly tools. With the attachment of nails, as seen with the Strange Rod, or blades like the Pole Pike, you can wound attackers in all manner of grisly ways! 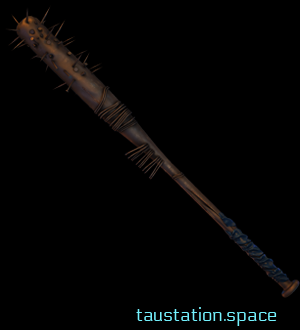 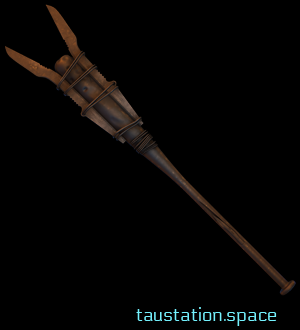 Such ingenious combinations of components sometimes create a decisive advantage in combat, but they rely on the ability to forge and weld metallic objects. The “creative” weapon-smiths engaged in this activity have produced all sorts of depraved and disturbing creations recently. Highlights include a saw-blade equipped, metallic baseball bat (e.g. the Sharpened Ice Club, an uncommon tier 2 weapon) and a spiked knuckleduster bonded to a rusty old knife, for dual punchy-stabbing action, as per the epic tier 3 Battle Blade: Trailblazing Blazers. 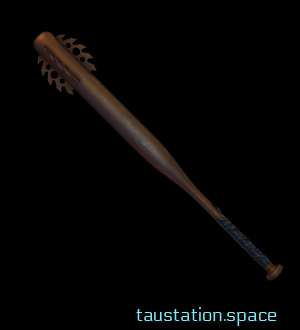 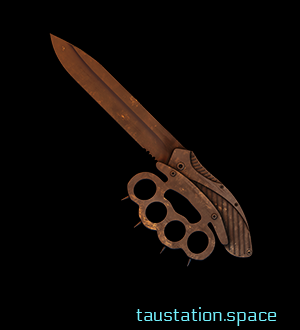 Although harder to manufacture, long range weapons offer a precious chance to attack an enemy earlier and confer a useful combat advantage. It’s no surprise therefore that survivors graft hard to produce some serious-looking rifles! 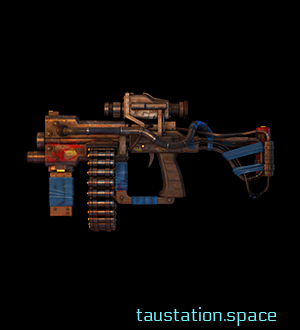 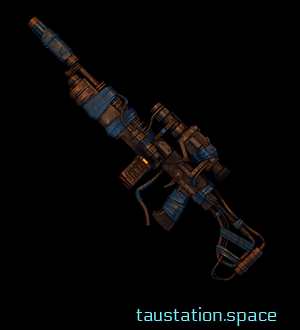 Various modifications, from silencers to bayonets, can greatly boost the versatility of any rifle. 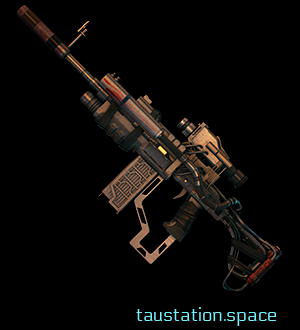 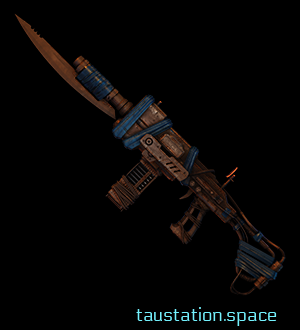 Since everyone else is armed, having good body protection is vital. Assembling durable materials for this is at least as important as having good weapons. A reliable bit of armor comes in handy if your opponent lands the first blow in combat!

Below are a few cleverly-modified items. The Banded Kuyak is a common tier 2 item, made from thick leather which has been reinforced with metal plates. The Spiked Leather Jacket weighs 5 kg and gives you a solid defense against impact damage. 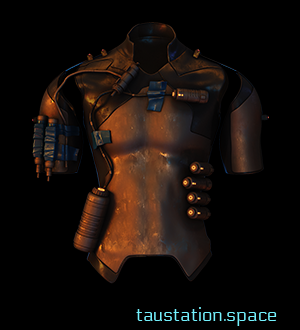 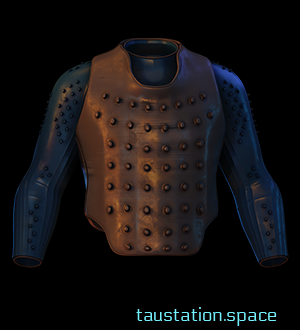 The Enhanced Combat Vest has no sleeves, but this thick canvas vest has metal enhancements that protect you against piercing and impact damage. The Patchwork Bomber is a rare jacket. Some extra leather patches on the chest, back, and elbows help to shield more damage than the original version. This is a great starter item but remember; it’s tier 1 for a good reason. Leather isn’t impregnable! 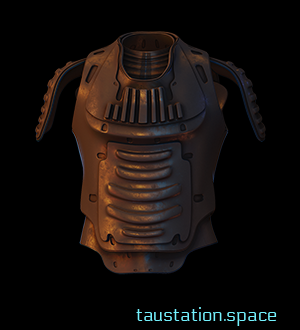 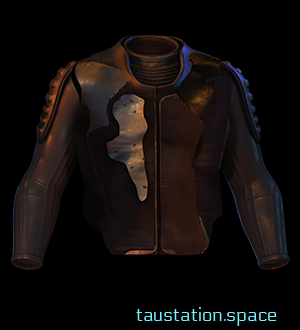