Next month our game designer, Curtis, will be giving a talk about Tau Station at the FOSDEM conference in Brussels. We considered sending him with flyers to hand out but decided that stickers would be a lot more fun. Because who doesn’t love stickers?!

Using some of our favorite images from Tau Station’s background art, our graphic designer Tania put together this collection of stickers to give everyone a glimpse into our universe. Some of these pictures are new and haven’t been shown anywhere before. 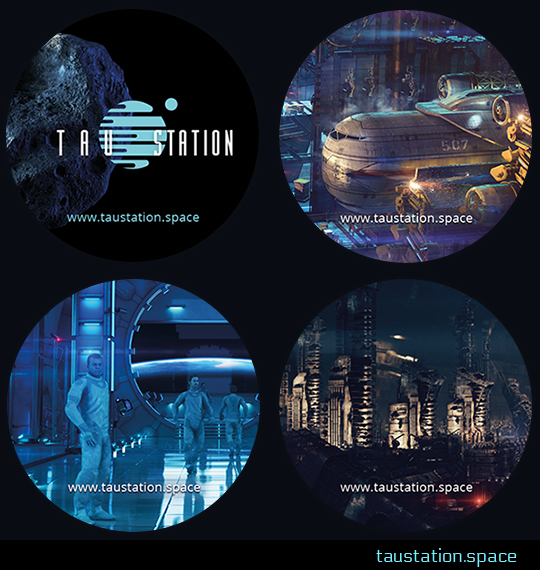 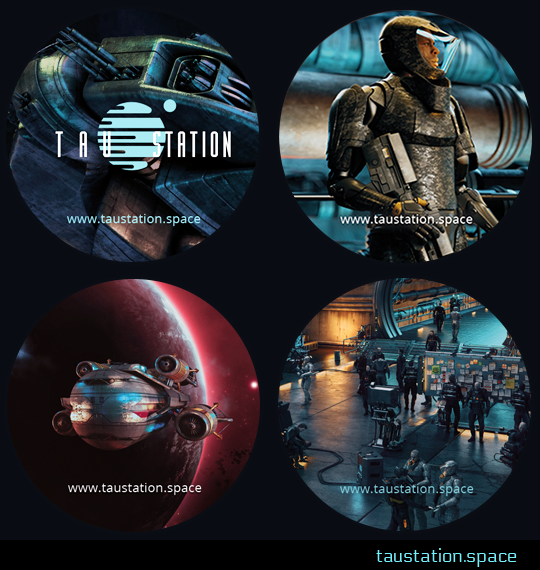 Since FOSDEM is a technical conference we also wanted a special sticker to show how much we love Perl. In keeping Tau Station’s efforts to be scientifically accurate, Curtis mocked one up using an anatomically correct image of a bloody human heart. The creative team was… aghast, to say the least. We hope you like our compromise – it pays homage to our appreciation of science, but still fits within the art style we’ve developed for the game. 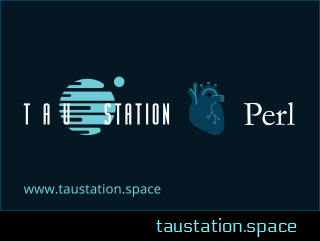 If you’ll be at the conference be sure to check out Curtis’s talk, and be one of the first to get your hands on a Tau Station sticker!