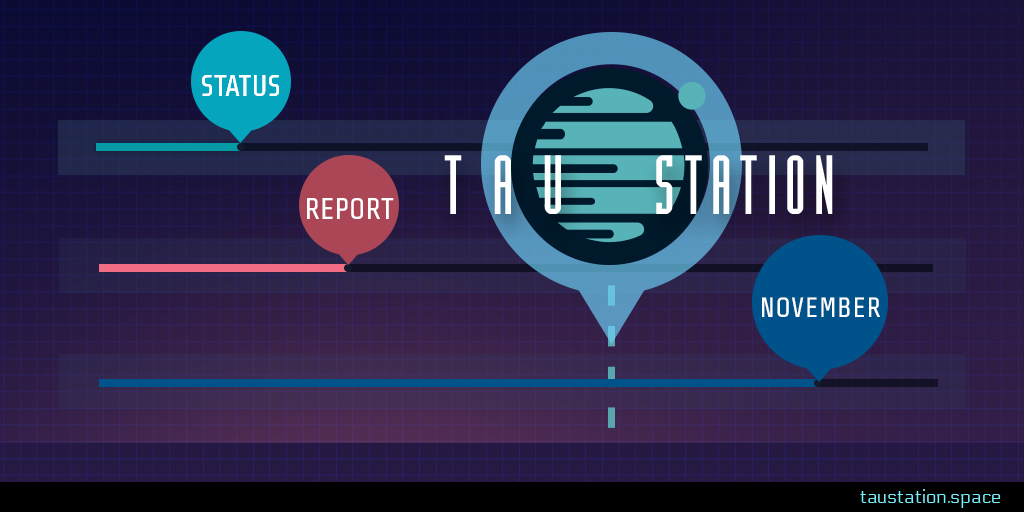 Another month comes to an end and all teams were able to finish a lot, as you can see in our brand new status report. Many UIs and designs made it to the game. Features like storage per station and Market Vendors have been implemented, a lot of progress was made by the narrative team, new missions were added, and more load testing was performed. Several tasks need be done before Closed Alpha can start, but the outlook for December points out that we’ve been coming closer: Full in-house play-testing is on the list…