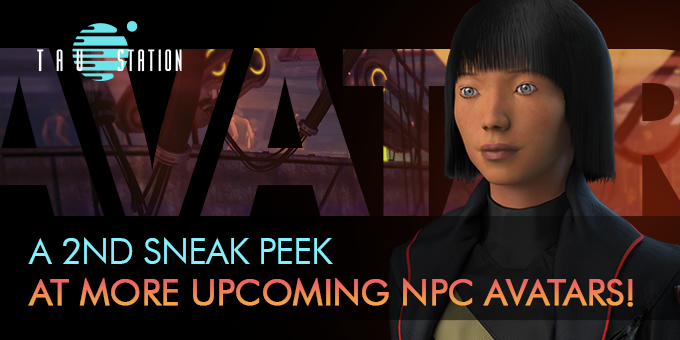 Earlier this cycle we shared that our Aesthetics Regulation Taskforce added a number of gorgeous looking NPC avatars to the corridors and walkways of your favorite stations. Citizens of the galaxy come in all shapes and sizes and will help, hinder, or engage you in myriad ways!

Cast your CORETECHS below for a sneak peak at some of the ones you can talk to for a chance to perform a quick task for some much needed credits! 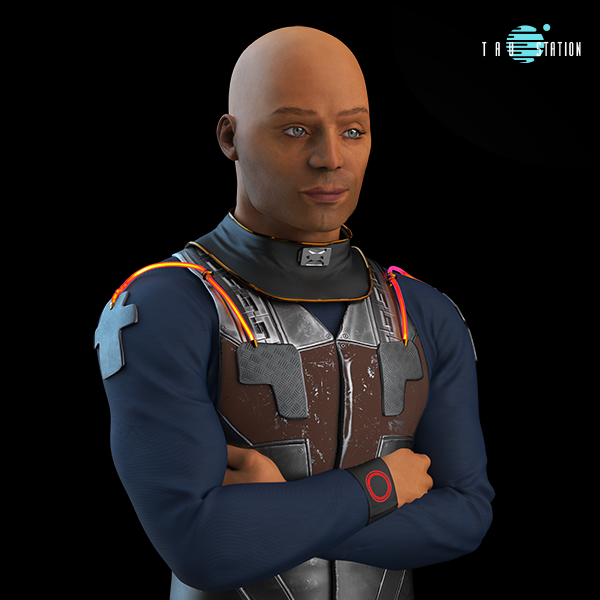 Breccan is a stout fellow with arms and a neck as thick as filtration tubes. His large eyes blink slowly, and a jaw built like a brick moves to intone words that trickle out with a slow and intentional rhythm. 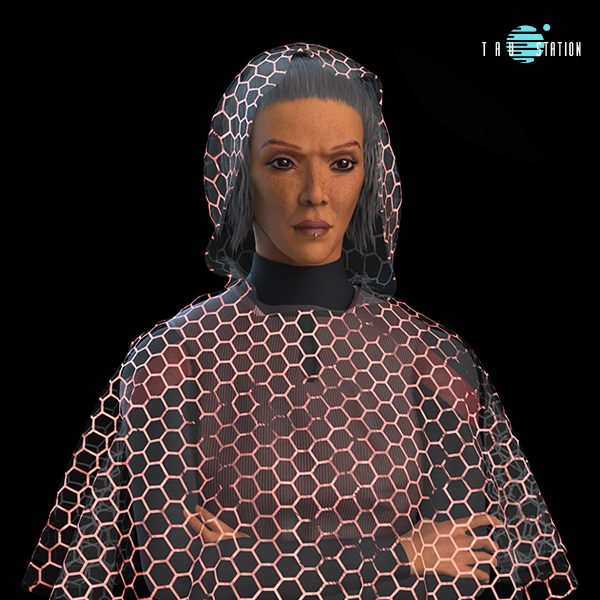 Irene is an Amazonian woman who stands a good foot taller than anyone around her. She has frazzled grey hair and wears a waterproof hooded jacket for long rainy days outside fruit picking. Irene’s eyes dart around quickly, never focusing on one thing for too long. 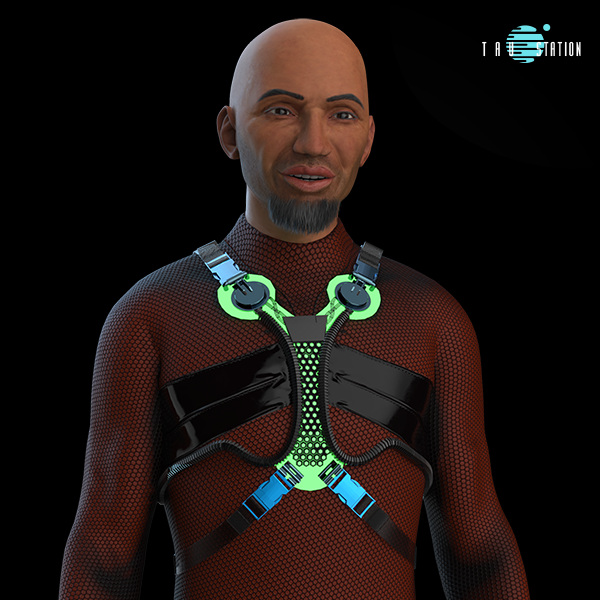 Corentin walks a stiff posture that makes him look more like a board of wood than a man. His uniform is spotless and crisply ironed. 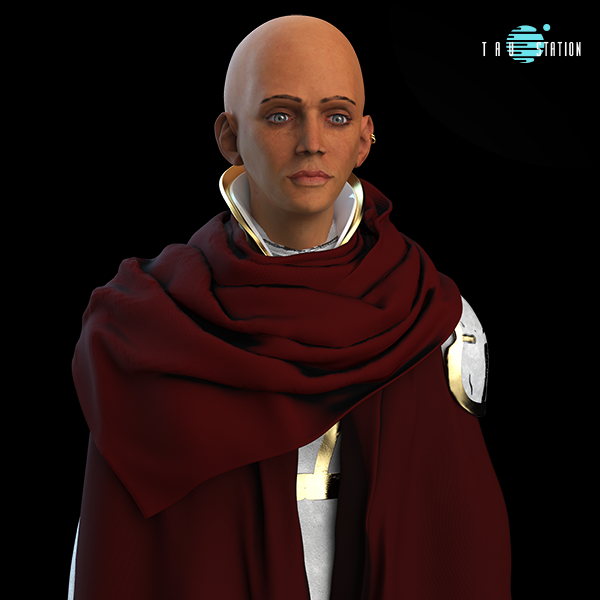 Tall and thin, Phillipe’s body is wrapped in a crisp Gaule uniform that accentuates his severe features. 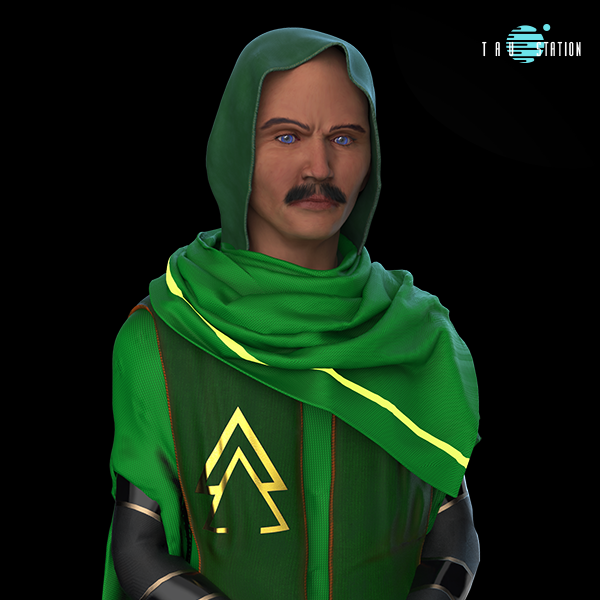 A serious expression bends Cypress’s brow into an unpleasant frown. His Sect robes are threadbare and worn at the hems. 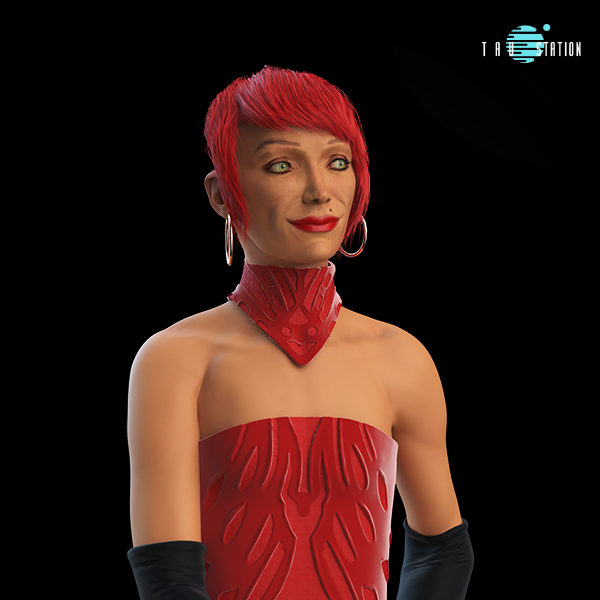 Martina has fiery red hair and elegantly painted deep red lips. She has long fake eyelashes and a mole above her lip that could be real or painted on. Martina walks gracefully in her high heels and tightly fitted pink corset. There is a kind of poise to this woman which has become uncommon in the post-Cat world. A mischievous smile dances across the edge of her lips and the corners of her eyes when she looks at you. She speaks in a low, husky voice, and only after a half segment of conversation does it become apparent that Martina is a man in woman’s clothing. 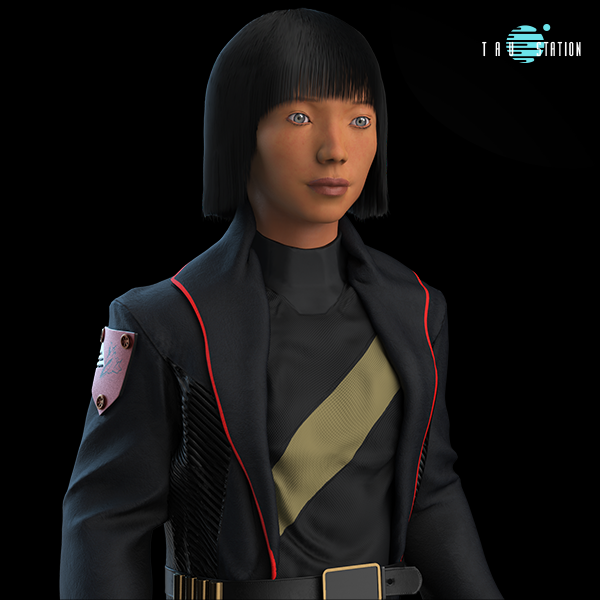 Akane’s demeanor is as sharp and crisp as her uniform. A shiny, black, synth-leather belt rests on top of her black jacket, which reaches to mid-thigh. A patch on her shoulder proclaims that she was part of the Tanegashima Fleet Security Forces. 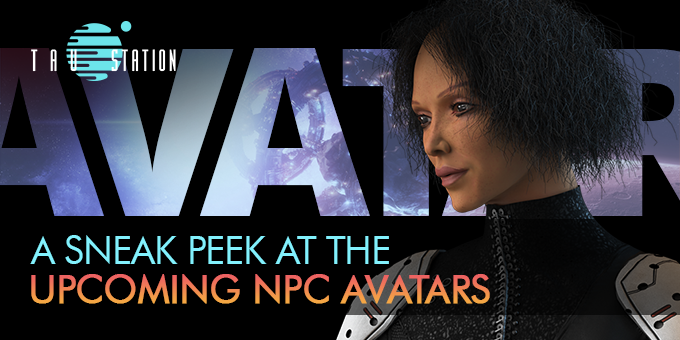 As we recently shared, our Aesthetics Regulation Taskforce has been cranking up their CORETECHS well past eleven this cycle! This time round, they’d like to introduce you to some of the newest denizens (or newer looks of older denizens) of the galaxy! Keep reading for a look at some gorgeous avatar artwork!