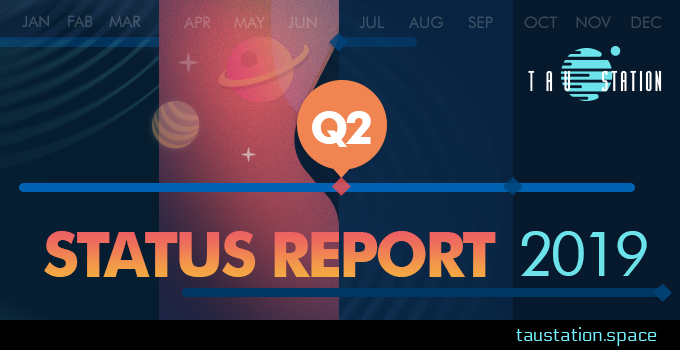 The second quarter of 2019 has seen a host of enhancements for our game features. Feedback and messaging have been optimized with the new pop-up feature. We continued to bring more elements into full-screen mode, and introduced the Archive 2.0. Side Jobs, Career Tasks, and Discreet work have been polished, adding new UI, branching choices, and NPC pictures. There are also new university courses, 2 new missions, vendor logos, new item artwork, technical improvements and the new “/me” command for chat, as well as a number of important changes for Syndicates. Read on for all the details about what is new in Q2/2019!

The recent updates contained a lot of improvements that we are summarizing for you below! Please check the corresponding changelogs for a full list of details which also contain all textual improvements. You will find all the links at the end of this article.

As a first big step of the review and polishing work, the Archive in your CORETECHS has been reworked.

The blog “Side Job Revamp” previewed the many feature changes which are now in place. Below are some major changes. For the detailed list, please check the changelogs (listed at the bottom). 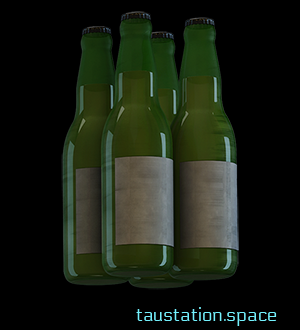 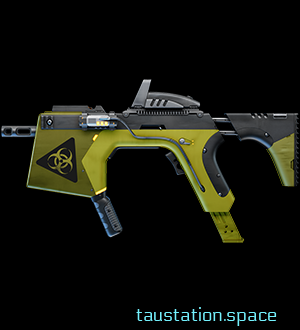 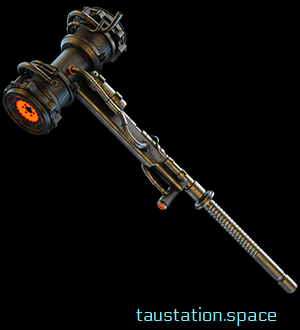 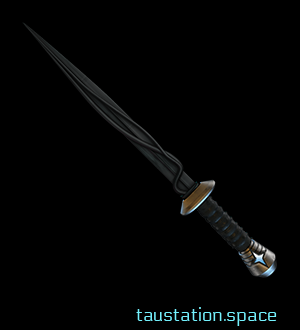 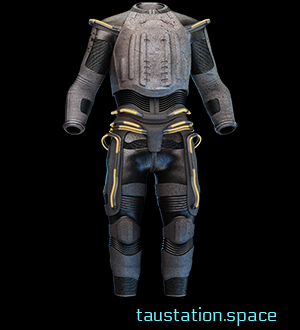 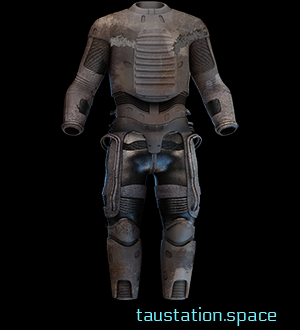 You can find a short, precise summary of every single update in the corresponding changelog. Here are all of the single update details for Q2/2019:

The status reports contain major aspects of the recent work done on Tau Station. We also provide changelogs for every game update where you can find a more comprehensive list of details, including all smaller changes. Links to all updates/changelogs that were implemented during the quarter of this status report are listed above.