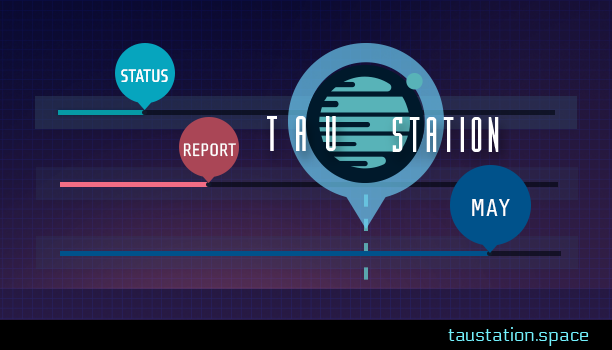 A new month has started, so it’s time to review what was achieved in May, such as the implementation of the first private ships.  As always, our monthly status report also provides a partial glimpse into the development road map. Read on to learn what May brought and what is planned for June, 2018. 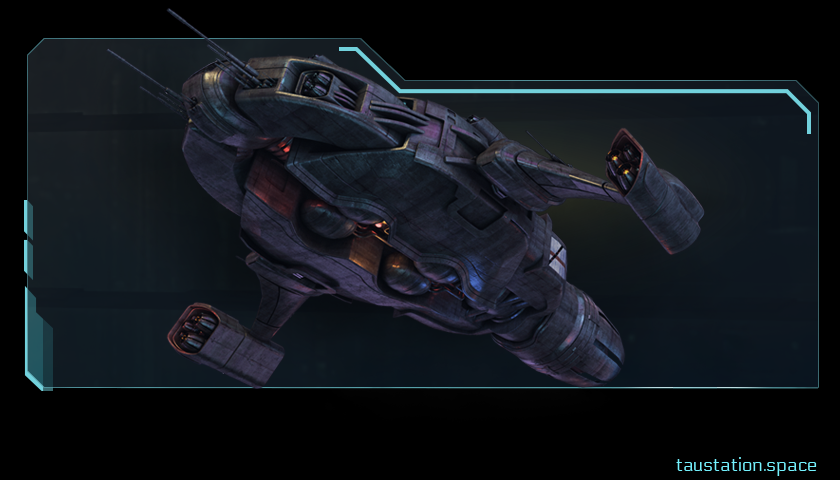 We’re always very ambitious and want to provide major updates while improving existing features in parallel. In order to give you the big private ships update, some tasks originally planned for May will be available a little bit later. Here are the main plans for June:

You can find a short, detailed summary of every single update in their according changelogs, which we have been publishing on an a regular basis since we started the Closed Alpha Test. Here are all of the changelogs for May 2018: