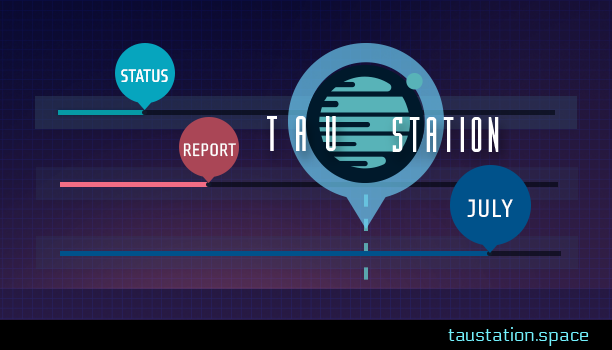 A new month has arrived, and it’s time to review what went down in July 2018! The biggest addition to the game is the (first part of) the new syndicates feature. Now you can unite with other citizens in an alliance! Each membership gets expressed by a unique tag shown with your name, e.g. in chat. Speaking of chat, chat’s been updated and extended too. The combat system and private ships received various upgrades, and new 3D artwork, weapons, armor and consumable items have been added. As usual, our monthly status report includes a sneak peek of our plans for August. Enjoy!

The first part of our new multiplayer feature is live and there is so much more to come! As of July 25th, you can unite with other citizens by starting or joining a syndicate. Read all details about this major new game feature in the dedicated blog post. 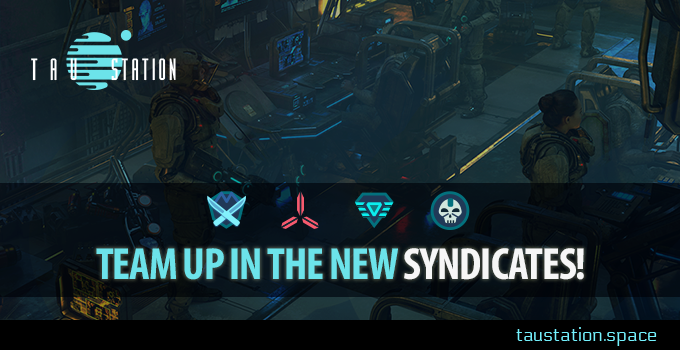 Some of the features and improvements planned for August:

You can find a short, detailed summary of every single update in their according changelogs, which we have been publishing on an a regular basis since we started the Closed Alpha Test. Here are all of the changelogs for July 2018: