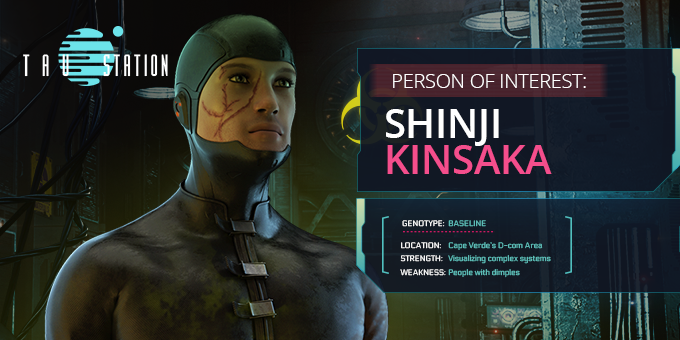 The research facilities in Cape Verde have recently come to my attention, thanks to their ground-breaking work on biological weapons. While investigating the Consortium’s top potential recruits, a name kept rising to the top: Shinji Kinsaka.

Cape Verde’s work on biological weapons has myriad other applications, as any full understanding of biological processes would, and is an avenue we have under-explored. This seems like even more of a faux pas when one considers Cape Verde’s own Catastrophe was biological in nature, and arguably the most deadly. A researcher such as Shinji may hold the answers we seek. 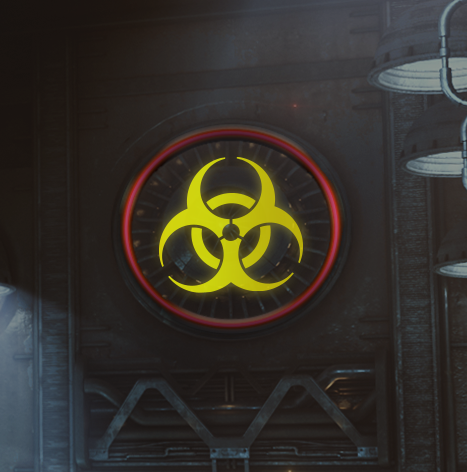 Shinji’s work is extremely important, but he remains relatively unknown for two reasons. The first and most obvious reason is that his work, as with most research in Cape Verde, is highly classified. While the Nouveau Limoges Accords allow Gaule inspections of the facilities from time to time, there are plenty of things the Consortium keeps hidden that even we cannot access.

The other reason is that his work is highly interdisciplinary. Though this information is hard to verify, I have heard his name associated with multiple branches of research. These include: the bacterial pathogen responsible for Cape Verde’s Catastrophe, cell-machine interfaces, nanomachines, and the rewiring of neurons via nanite injections (such as those used in University courses). With his hand in so many endeavours, providing assistance to so many disparate teams, it’s hard to quantify his specific influence – although his insights and diligence are praised by all of his colleagues.

His personality and motivations are equally unclear, other than being taciturn beyond his years. He takes his work and the responsibility it entails very seriously, but there is more to him than just his work. In this day and age, anyone who uses clones but keeps major visible injuries has clearly thought about what modern medicine means to them. Outside of certain Freebooter stations like House of Congo, the potential downsides of physical regeneration are not frequently discussed. This thoughtfulness might be something we can use to appeal to Shinji, if we decide to move forward with our plan.