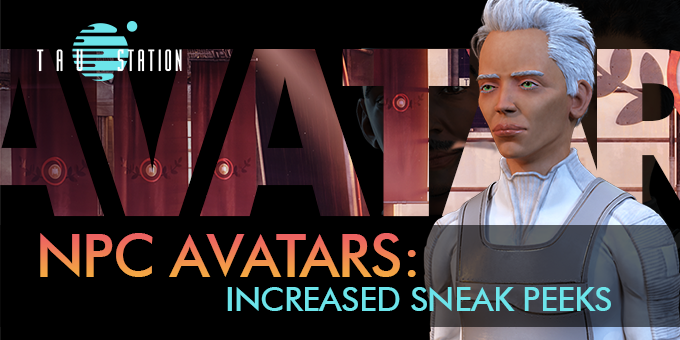 Our Aesthetics Regulation Taskforce (A.R.T.) has just released a CORETECHS message to all Citizens, introducing a few of the new characters that have recently joined the Tau Station universe. Let’s have a closer look at the mysteries and intrigue they bring with them… 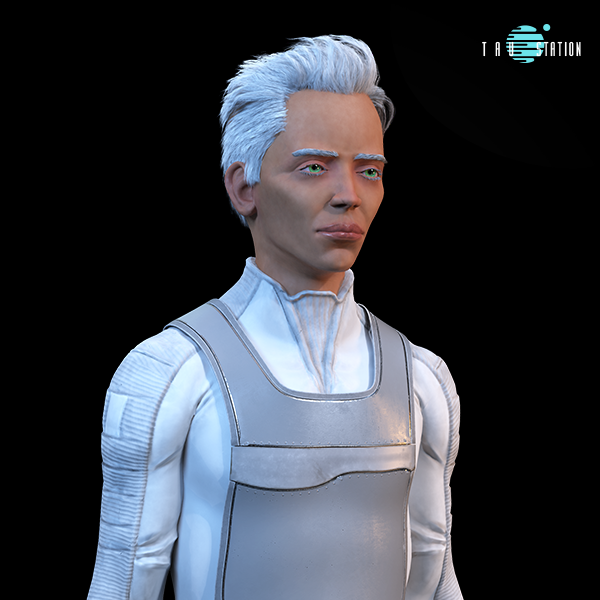 What is this tall, distinguished man, dressed in white from head to toe, after? Does he seek answers about his missing artifacts? Or is he interested in reconciling with his daughter, the intriguing Artemis? Are you an adventurer, or an amateur psychologist? The thriving Public Market on Madame de Pompadour holds the key to unlocking the past, and solving the mystery at the heart of “Cradling the Stars”. Madame de Pompadour in Ross 154 awaits your clinical touch. 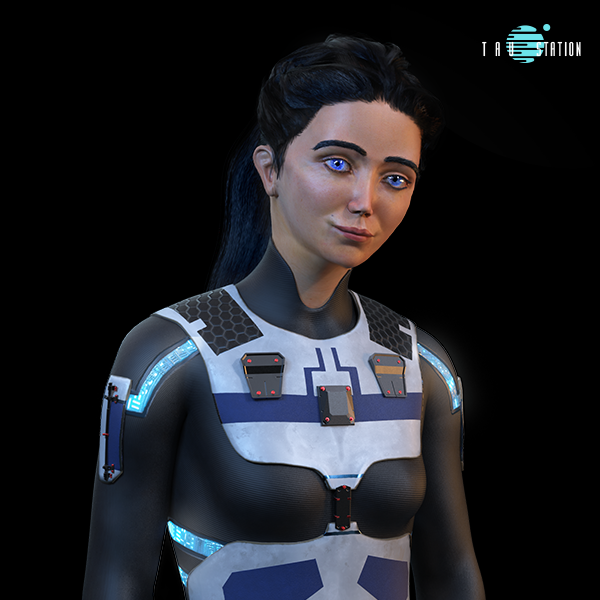 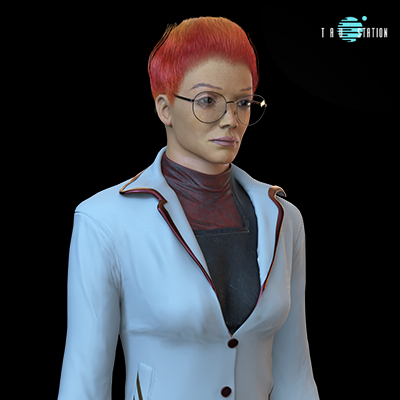 Dr. Malleable Dolomite’s head of bright, orange hair tops her already impressive physique like magma erupting over a very intelligent looking volcano. And everything that happens on Heinlein Stronghold is as dangerous, volatile and unexpected as a volcanic eruption. You’ll need your wits about you just to keep up with the latest antics -pardon, “experiments”- from the Scientist Schismatics. 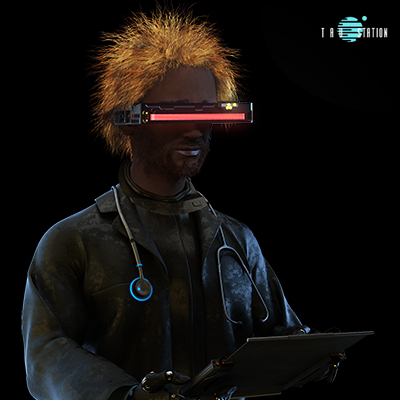 Does Moss the Maddest, a wiry Harsene with a consistently deadpan expression and wild, bushy hair, unkempt laboratory attire, and ever darting eyes have any guidance to impart? After all, he must certainly have something to do with all the mechanical mayhem afoot in “The C.O.B.R.A. Effect”. Heinlein Stronghold in Sirius A awaits your chaos-calming approach.

The statuesque and imposing Vincent Ramius is tall, strong and menacing, but deep down, aren’t we all the same? Don’t we all just want to find our place in the sun? Even if it’s the faint, red sun of Ross 154. Explore the Jump Gate and decipher the clues in this political thriller, replete with virtual war games and defection. Who will you trust? 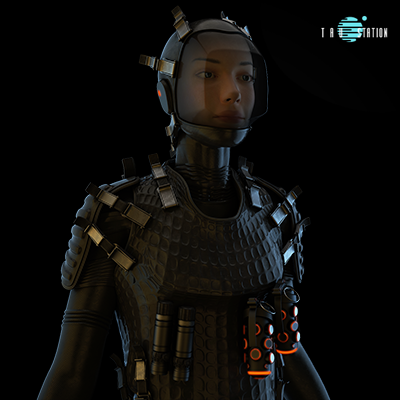 Marge Carter, the Consortium security guard, constantly reminiscing about past glory and honors; or Ramius, the gladiator who only seems to pine for a future just out of reach? 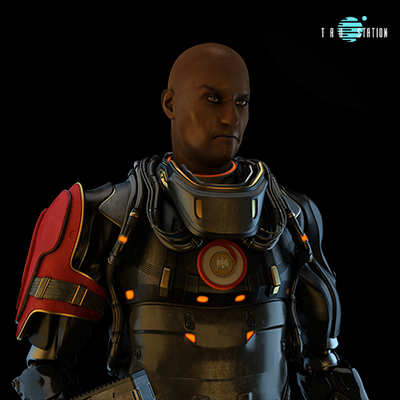 Whatever you do on “A Farewell to Armors”, remember the golden rule: trust no one. Not even this blog post.