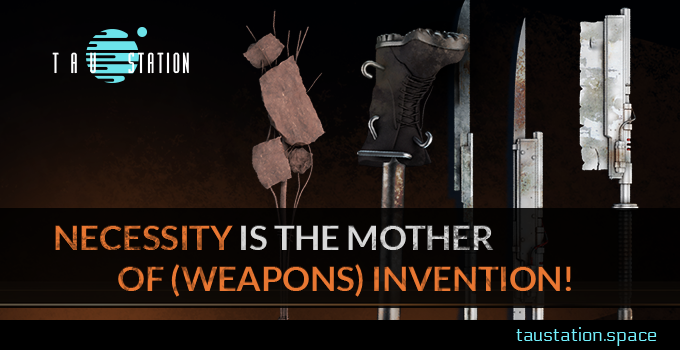 The question of survival awakes the most primal instincts in us. And that includes the urge to arm ourselves in the face of a threat. But since the Catastrophe destroyed so much, those who want to enter battle with a functional weapon to hand need to harness their creativity.

And so, in the post-Catastrophe world of Tau Station, refurbished rifles and chop-job shotguns are the norm. Here, people improvise and handcraft solutions to their problems!

One such construction has roots in an ancient old-earth weapon, originally a Japanese creation: the “Kusari-fundo”, also known as “manriki”. These feudal weapons consist of two parts: a long chain (“kusari”) with weights (“fundo”), attached to both ends.

We share two contemporary examples below: the simple manriki and the crude manriki. 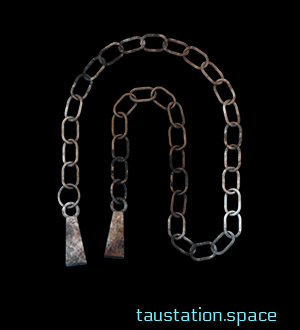 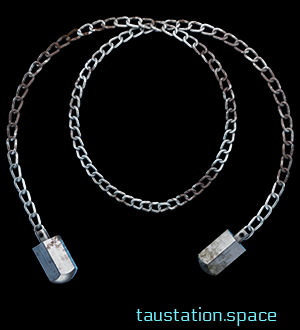 These items should remind us of an important lesson. After all, if you’ve nothing better to hand, don’t forget the Ruins offers basic, but useful, trash among the rubble. Some of it is often fashioned into crude weapons to serve the desperate and deranged. As you can see with the concrete club below!

A second life for once-mundane objects

Furthermore, the name  old shoe might not strike immediate fear into you, but think again! This footwear is attached to a solid metal pipe, and can be handy for keeping foes at arm’s length! 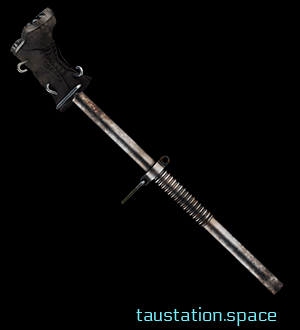 Even simple utility objects often become harmful weapons, if (mis)used in a particular way. Before the Catastrophe, every household had plenty of charge cables. Use it like a whip, with sufficient acceleration, and the solid connector and socket will deal serious damage. With the flexibility of the wire, it works like a cheap version of a professional manriki. Best of all, it’s easily found in the Ruins. 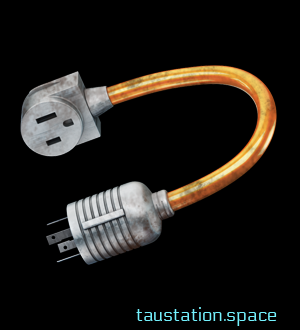 Another commonly-used method of arming oneself involves combining scrap finds. And so, below are three examples of brutal flails, all following a simple, but efficient design. Simply take a metal pole, attach a chain and some weight at its end. It’s a handy tool for keeping your opponents honest!

Those who are lucky to find some (sharp) blades, can make powerful close-combat gear, excellent for dealing piercing damage. Finding a good ‘ol fireaxe feels like a jackpot. You’ll be respected for sure! 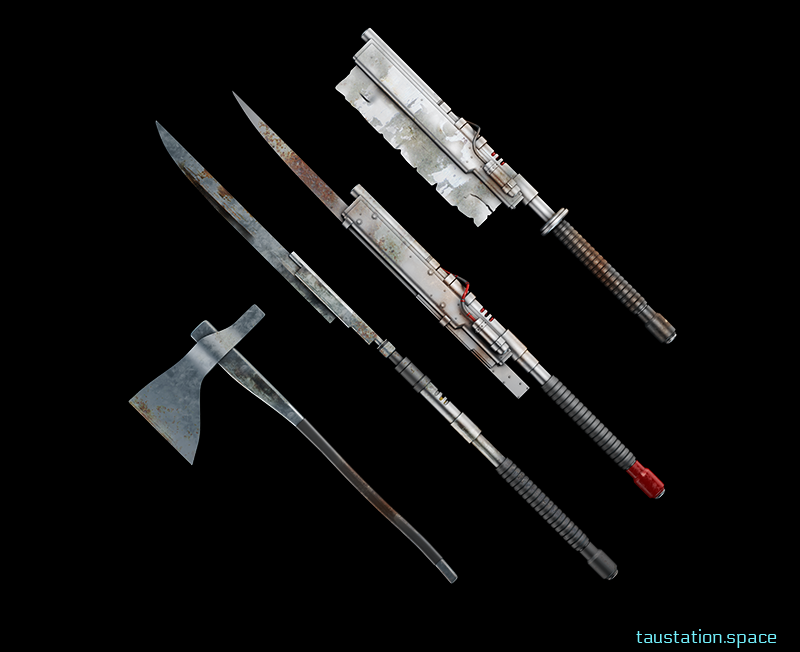 But some gear needs ammunition or energy cells. Scavengers know this, and often target wrecked ships in search of them, knowing that crews often had such weapons to stun potential boarders. Their long-abandoned equipment lockers, full of tasers and stunners, fill the dreams of desperate ruins rats! 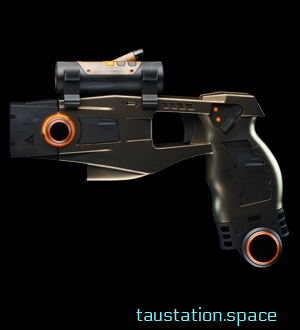 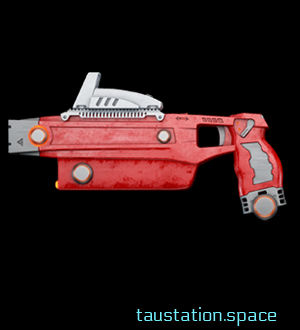 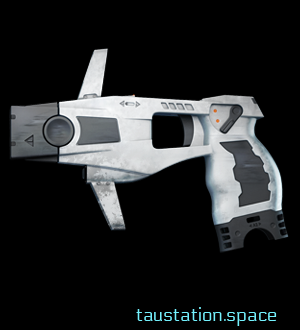 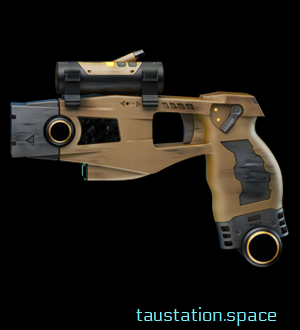 In the end, however you arm yourself in this often-violent universe, remember that cobbled-together equipment is only half the story. Even the most powerful weapon in the galaxy is useless if wielded by a slow-witted weakling with no combat training!