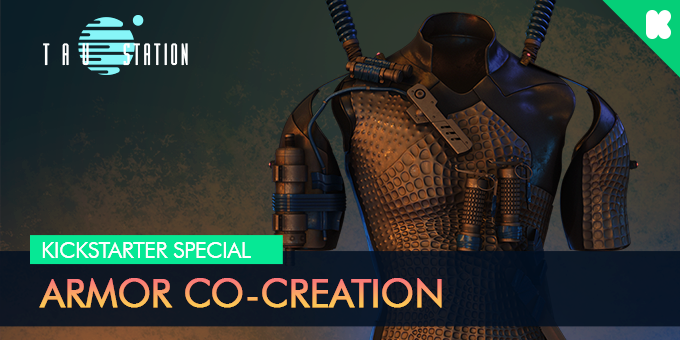 The universe of Tau Station can be unpredictable. Citizens venturing into ruins, Freebooter systems, or taking part in conflicts are advised to wear armor to protect themselves from potential assailants. If you back us on the newly added Armor Designer tier on Kickstarter, you can create a custom piece of armor to help ensure your safety during your adventures. Whether you’re after a practical nano-suit or flamboyant but strangely defensive overcoat, we’ll turn your ideas into something all Citizens will be able to purchase!

Armor co-creation has just been added as a Kickstarter reward, but it works similarly to weapon co-creation.  However, while you can equip two weapons, you can only wear one piece of armor, so it makes even more of a difference for your Citizen’s protection!

Armor comes with different damage resistances (impact, piercing and energy), full suits or light jackets, muted or colorful. Whatever your idea, we’ll take it and make something that works well in-game! The co-creation process itself will go something like this:

Your Ideas: You can send us your ideas for a piece of armor, or we can give you a document with relevant questions you can use as a springboard. Tell us about its look and feel – is it a long, flowing lavender dress with a thin layer of impact-absorbing material? A faux-leather coat that’s particularly effective at dissipating energy? Is it light or heavy, common or rare?

Our Writing and Art: We’ll go through what you’ve given us and create a description and image that do your armor justice. The exact statistics will have to be balanced by our team, but we’ll make sure it “feels” right!

Last Call: Once you’ve seen what we created, we’ll have a call and you can tell us what you think, and whether anything needs changing. Once your item and the station that sells it are both ready, it’ll become available in a future update! 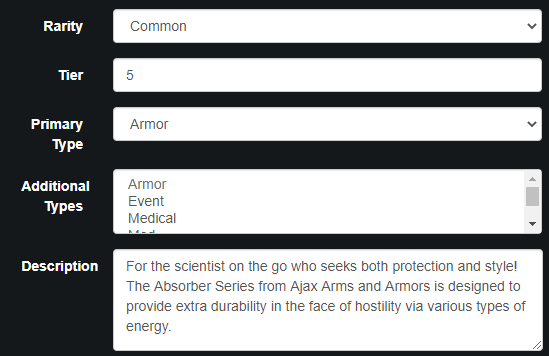 In addition to its defenses, creating a piece of armor involves other details, like its rarity, tier, and description, as the image above shows. Some of these are filled out automatically – once we input its mass and defense values the system produces a gear score, which determines the armor’s item level and base value.

In terms of the co-creation, we’ll talk to you about what level and rarity you want your piece of armor to have, what kind of damage resistance you want to see, and we’ll use our item generation to give you a selection of attributes to choose from! If you’ve always wanted to explore the universe in style, with your own personally-designed set of armor, have a look at the Armor Designer tier on Kickstarter! 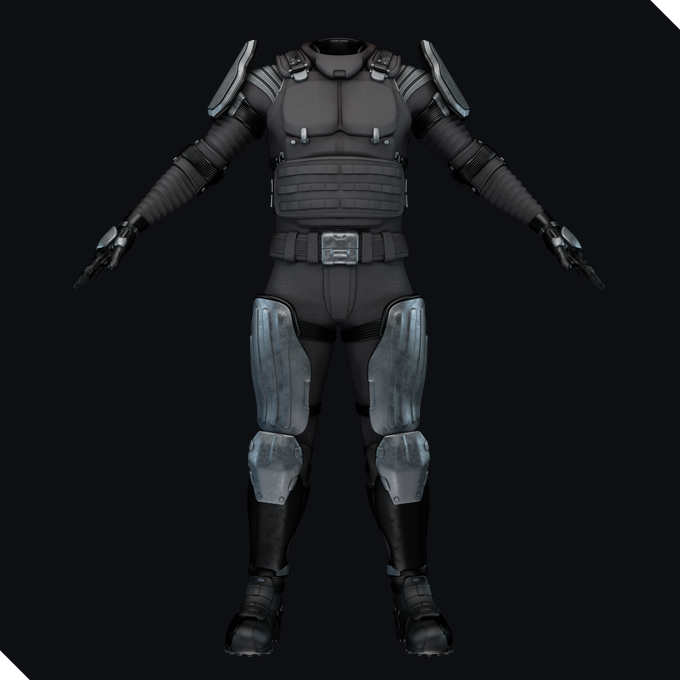 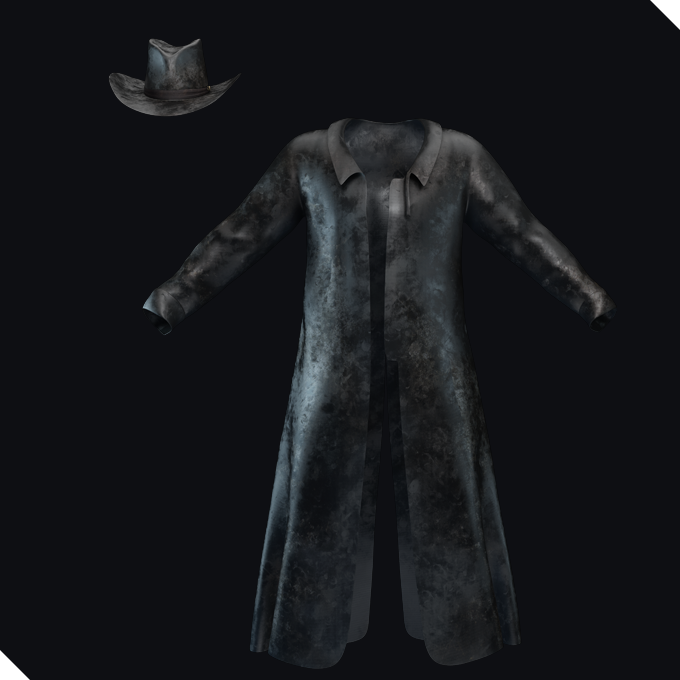 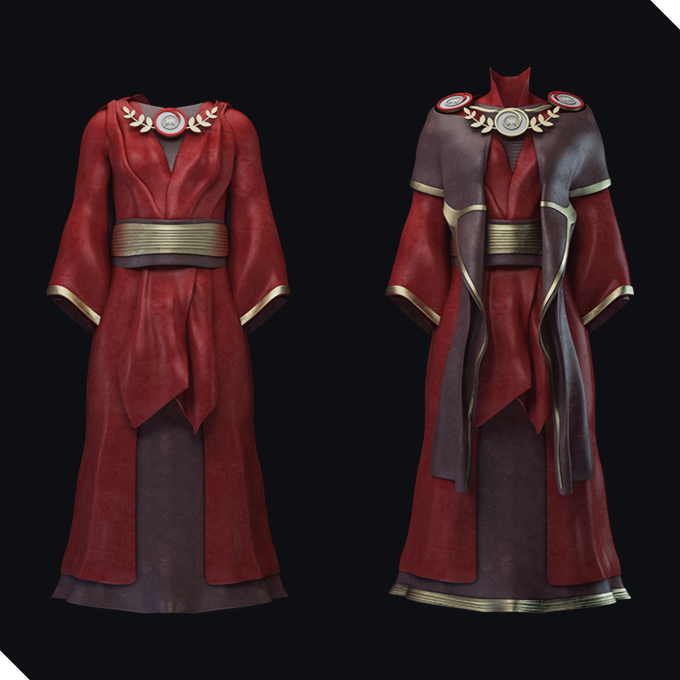 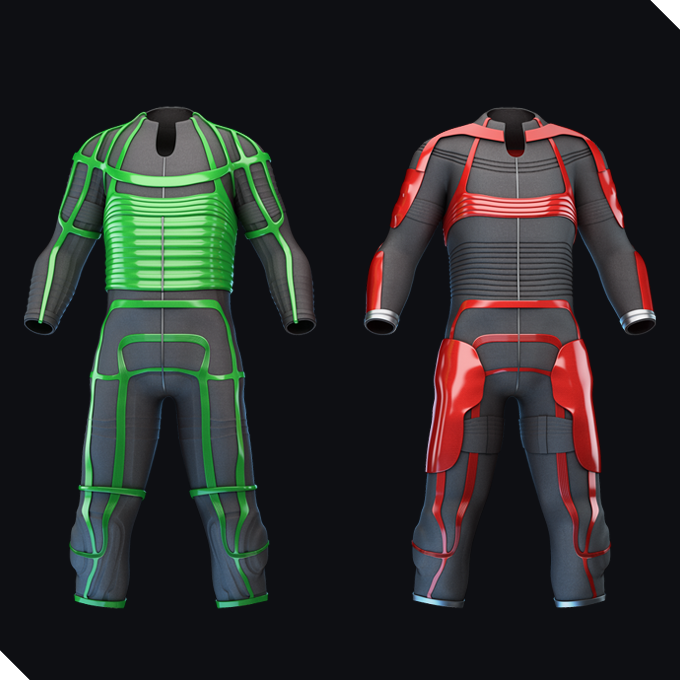 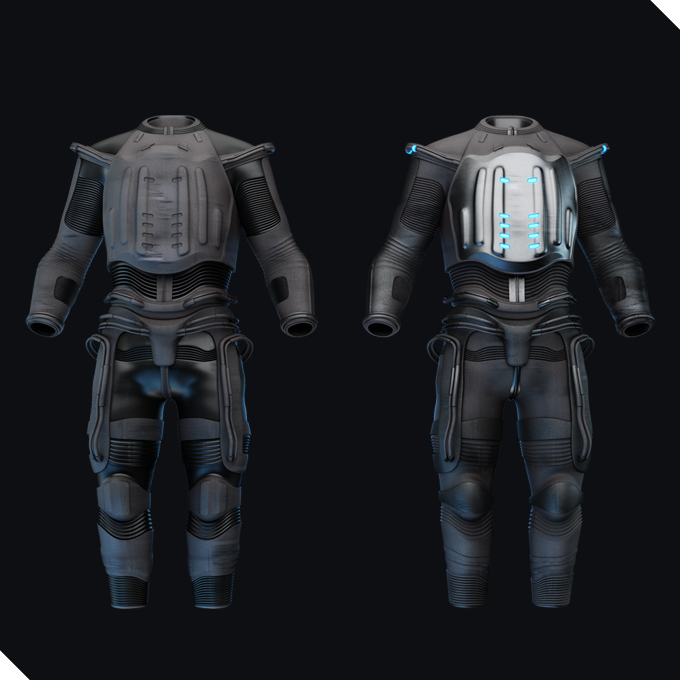 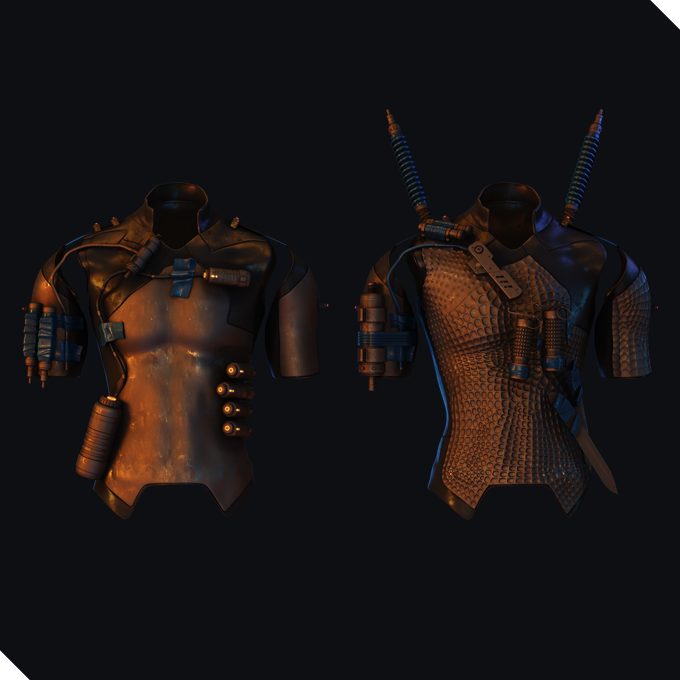 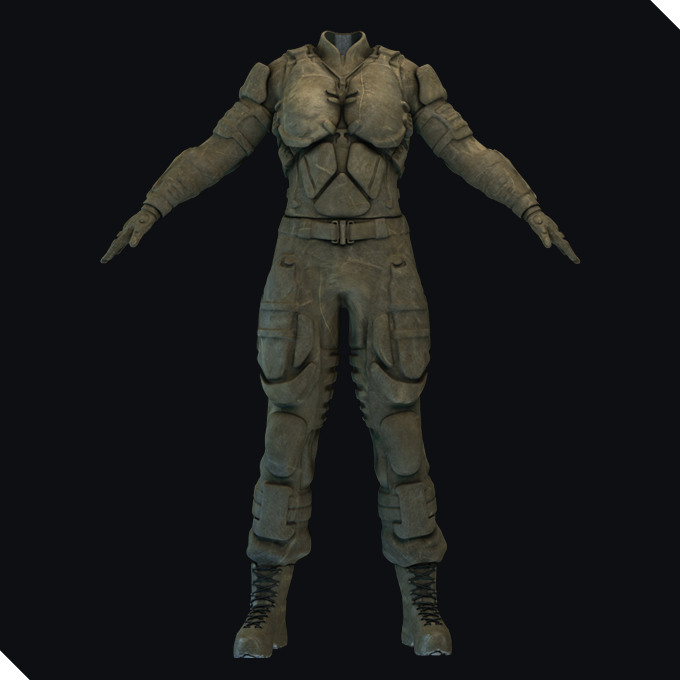