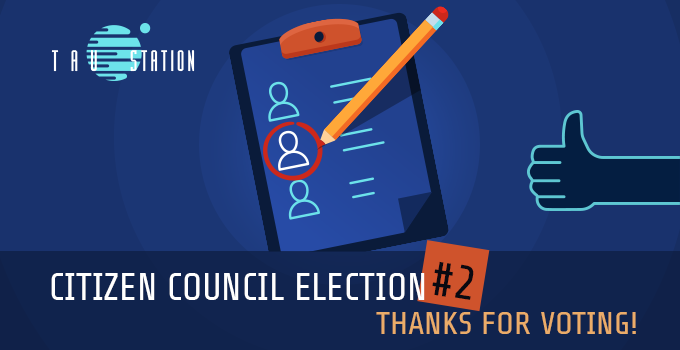 A big thank you to all Citizens who voted in our second Citizen Council election which ended a few days ago at 203.91 GCT. Much gratitude also goes to all applicants and the nine candidates of the Community election!  Here are the basic results and a short preview about what happens next.

The Community has voted in the second Citizen Council which will work closely together with the Tau Station dev team for next 3 cycles (300 days).

Next Step: Board Election

Dotsent has been elected as the new Chairman – congratulations!

His first task will now be organizing the constitutional meeting with the nine Council members to elect their board. Once the decisions on all the positions have been made, the Tau Station team will update the members page of your CORETECHS.

In case you’re not 100% familiar with the Citizen Council’s purpose and different roles, please feel free to read the short summary in your CORETECHS.

Our team is aiming to update Tau Station next week. As the election is over, the candidate list will be deactivated until the next election in 3 cycles. The member list will be updated at a later time, after the new Council has chosen their board.

But that’s not all…

Several new tier 4 and 5 weapons and armors will be added to improve the variety of gear higher level players have access to. Furthermore, a number of changes towards combat balancing will also be applied. Thanks to everyone who has been supporting us with test fights and feedback so far. Let’s continue together to tweak and improve the combat system for everyone!

The update will also contain a further extension/surprise… We are not allowed to disclose it just yet, but in a few days, you’ll know more! 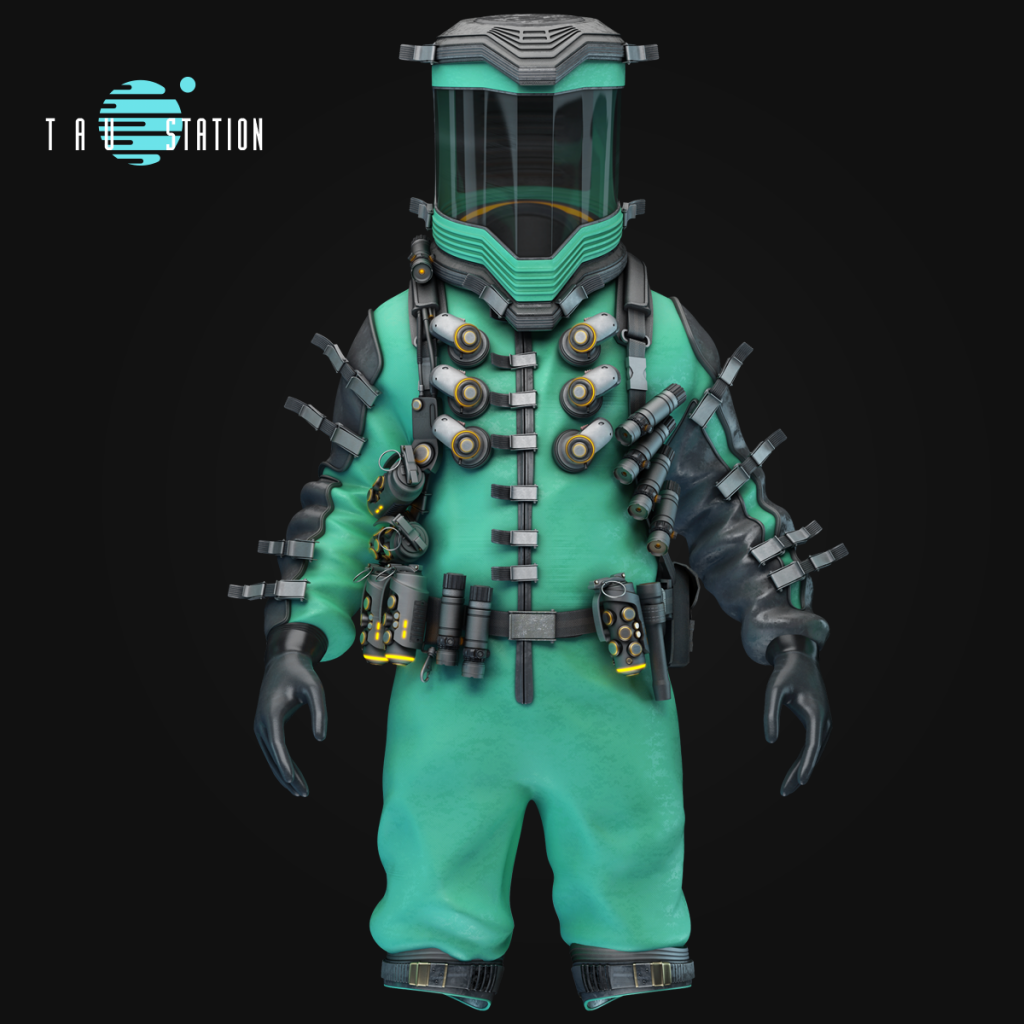 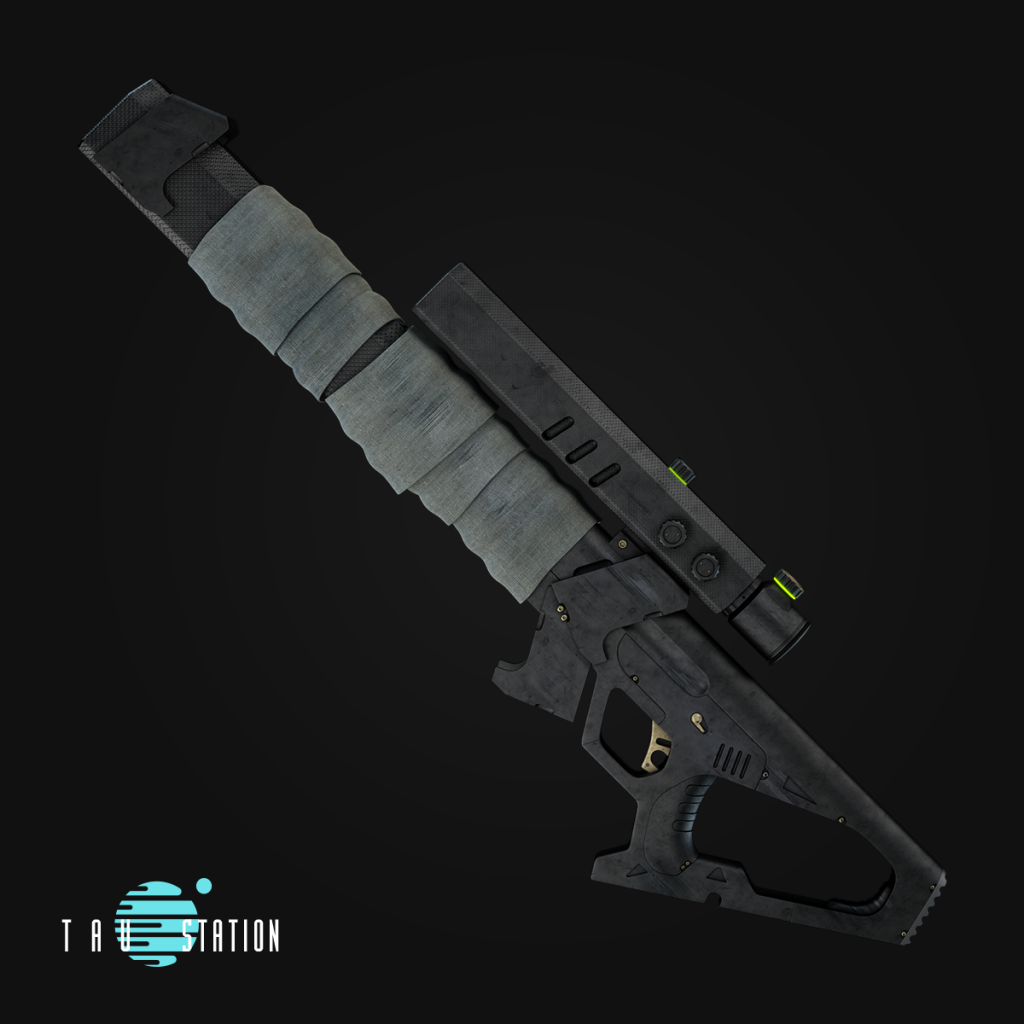