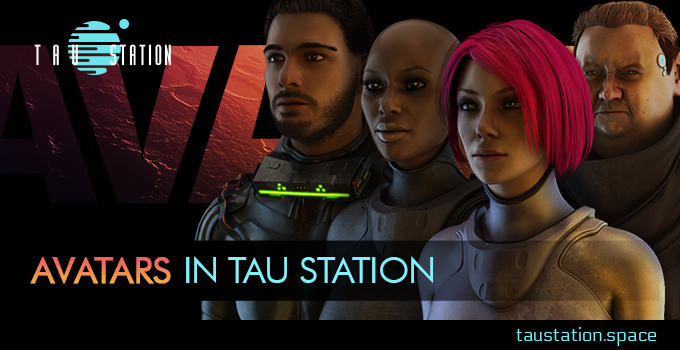 Since avatars were introduced to Tau Station, you can now decide your character’s physical appearance. Later updates were made to public profile page layouts and other UIs so that citizens’ avatar images are now visible throughout. Read on to learn more about the recent changes and get a glimpse of an upcoming feature…

For everyone, it starts with a mysterious view of their citizen. As avatars did not exist from the very beginning, all survivors of the Catastrophe were endowed with the placeholder image which is also used for all NPCs at the moment. This will change, because NPCs will get dedicated pictures soon. Furthermore, all players who join Tau Station in future will have the avatar selection integrated to the character creation process right when they start their adventure. Some work in progress interfaces have been shared in the avatar sneak peek, published in November.

UI Changes of the Information Panel

Putting your avatar into the information panel involved revision of our interface. The additional picture needed space, but another important, contrary goal was saving overall space usage at the same time. Challenge taken: the creation of a more compact view was tricky, but you know the solution since November: the icon bar with emails, settings, help, etc. moved to the right of your alter ego. Wallet and bank credits were merged into one row, abbreviating high balances while the new credit log feature provides new information about recent changes. Toxins moved to the stats display. At the end of the day, although your avatar picture has been added, the panel is now more compact than before:

For the avatar implementation, the preference page was updated as well. The new option to select or change your picture has been added here. Who you want to be, is in your hands! So far, nearly 60 male and female characters are available, and there are normal and premium versions. Changing the look is possible at any time and once you acquired a premium version, you keep it even if you decide not to use it for some time. 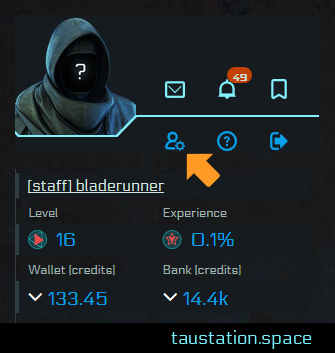 Your selection is displayed on the settings page and you can even switch back to the mysterious placeholder if you want to.

Enjoy your updated profile on your PC desktop and on mobile devices as well! 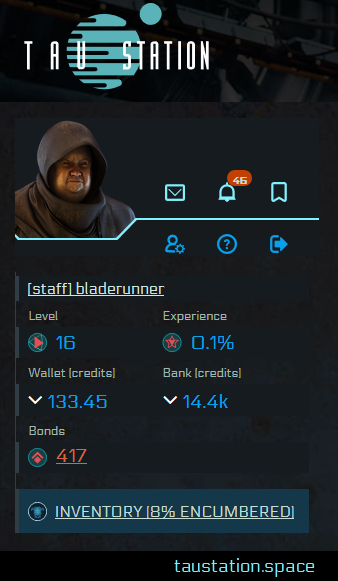 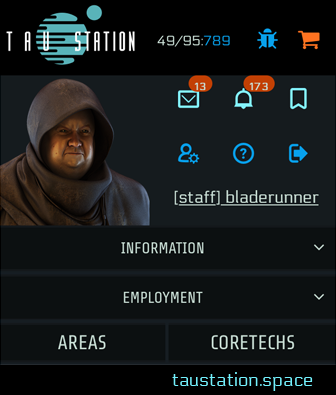 The new public profile pages outline your alter ago in more detail. The updated layout contains basic information, personal description and interaction options like sending a mail or even attacking the citizen (the latter is only possible when you are in the same location). The example profile below is from a well-known citizen who is a syndicate member. Tip: click on the syndicate tag in brackets to access the public profile of the relevant team.

Of course, NPCs also have profile pages and as mentioned earlier, their dedicated pictures will be part of future updates as well.

One of the most important places for using avatars, is combat. Although the pictures have been added here, you will experience further changes and improvements for the combat UI soon.

Some Avatar examples in Hi-Res

The character pictures of citizens are also shown in syndicate lists such as “members” or “pending applicants”.

On December 14th Leila shared a review of 2018, as well as insights into the future of Tau Station by revealing some areas for upcoming further development. One main feature will be syndicate campaigns and as it’s about team work and fighting against many enemies, avatars will be used for sure. Have a look at a first (work in progress) design:

All NPCs are using the placeholder picture at the moment, but as announced earlier, the NPCs who populate Tau Station will get individual images in several stages over time. Here are some first impressions for you: