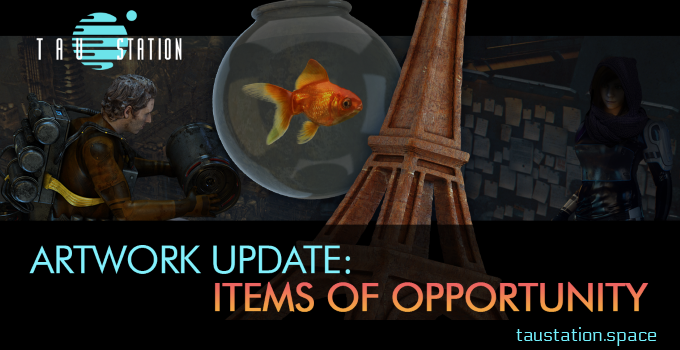 The latest game update featured new artwork. Previously, we added many new 3D images for stims, weapons, armor, and special epic items that can be found in Syndicate campaigns. But there are also various more everyday objects that are part of life in Tau Station: items you can find while scavenging in the Ruins or crucial items needed to complete discreet work.

Scavenging in the Ruins

There are already several materials one can find when scavenging the ruins. For upcoming features like crafting and the creation of Syndicate buildings, such resources will be very important. Some of them are Nanowire, Scrap Metal, a Construction Matrix, or a Circuit Board. 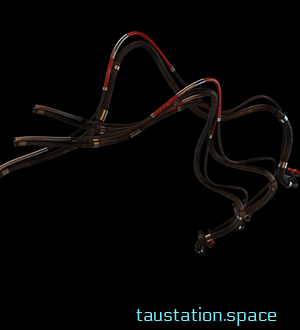 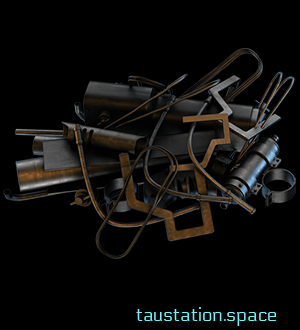 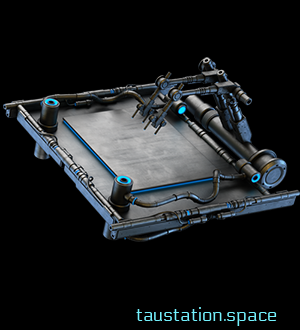 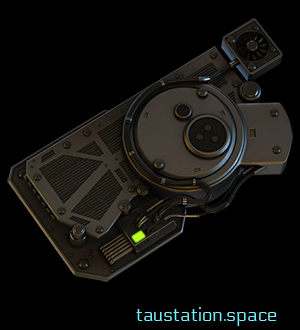 Several discreet work tasks contain special items that you need to pick up or find in order to deliver them. Below are some of the artwork updates for these, replacing the old placeholder pictures. But we won’t reveal everything, there are still a few further assets for you to discover while playing Tau Station. Here’s just a small sample:

The rusted sculpture, for example, has 0.35 kg. It is a tiny copy of a very famous pre-cat building from Paris that opened its gates to the public on 31st of March 1889 (old earth time). The original construction was 324.82 meters high and weighted around 10,100 tons (encumbrance issues guaranteed, even for the strongest Citizens ^^). 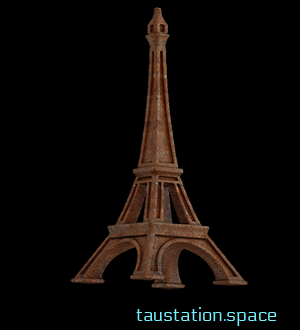 This next special object has become quite famous in the Community. There are several discussions and even Citizen texts in which the goldfish has been mentioned. This rare mission item has a weight of 3.2 kg. 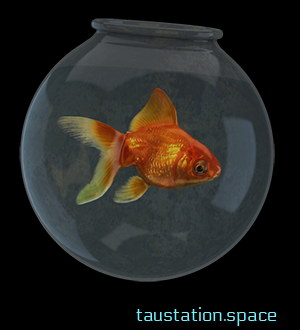 The Jewel-Encrusted Egg is a decorative egg. Many Ruins Rats have been scavenging day and night to find one, knowing it’ll earn a big bunch of credits due to its rarity. 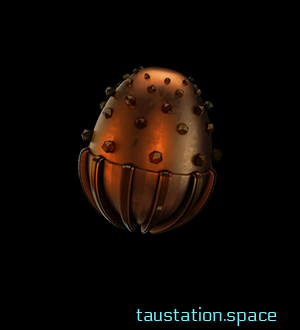 This new asset shows a small, unremarkable yellow rock. Its composition is unclear, but closer inspection reveals a seam running across it. 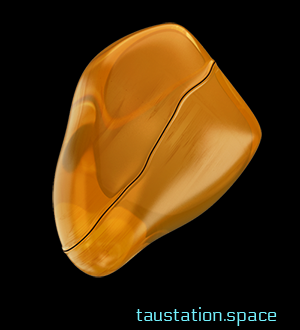 Fresh food is extremely rare in our universe, but it does exist. The box of strawberries has 0.8 kg while the crate of fresh fruit is weighing 5 kg. 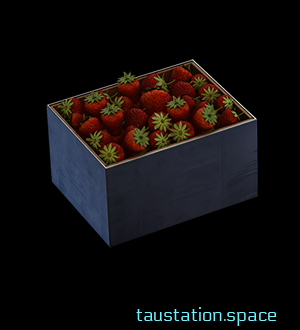 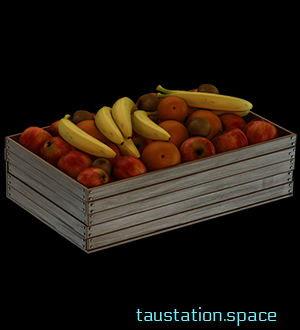 As weapons (and armor) take an important role in gameplay, the latest update also introduced a few new gear pictures. These four weapons again reflect a more used or handcrafted style as per the preference expressed by the community in recent Social Media voting.

The Ragtag Handgun is a common tier 1 item, assembled of scavenged parts, dealing electric damage. For those who prefer closer combat, the quite futuristic Tesla Hammer is the right choice. This rare tier 1 weapon is even dealing 2 different damage types. 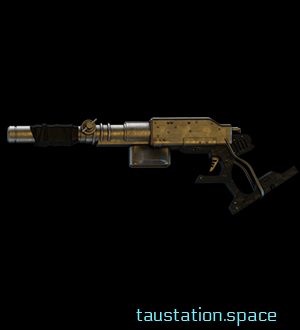 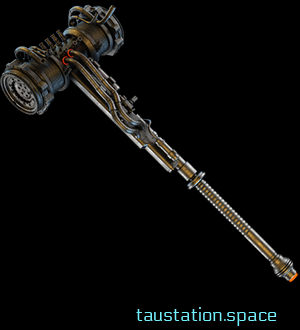 The Charged Tonfa is an uncommon tier 2 short range weapon. The Heat Scimitar is a blade, but it’s only available for Citizens who reached at least tier 4 (level 16). 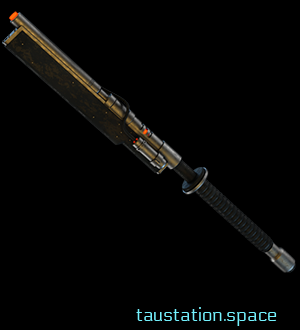 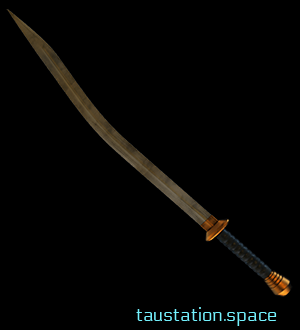