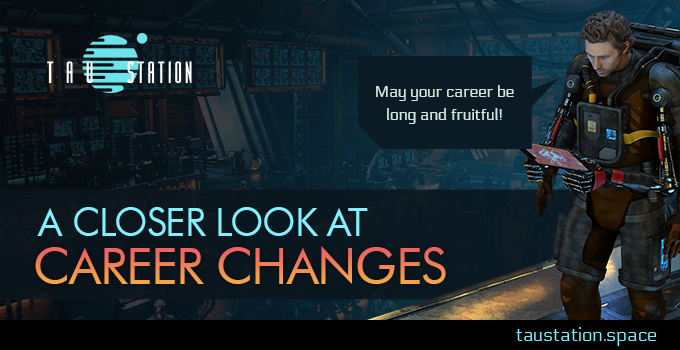 The Catastrophe left us reeling, fighting to survive and trying to rebuild a civilization from what amounts to barely the table scraps of the former one. This does not make for an easy path up the career ladder!

Most citizens are, in essence, freelancers. They travel the galaxy, searching for tasks within their chosen profession, motivated not only by the bonus credits they can make on top of their salary, but also to make a name for themselves within their field and garner more opportunities. 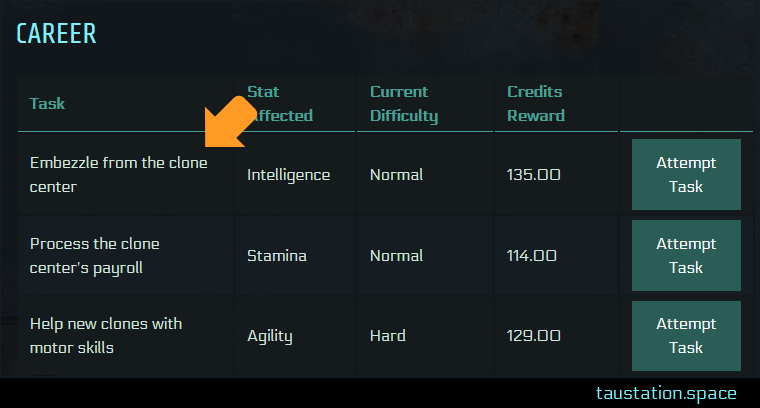 Potential employment, however, is never a steady affair, especially not in a Post Catastrophe economy. It is tempered by what a particular station may need at a particular time as well as the metrics supplied to employers by your own CORETECHS. Should your biofeedback analysis suggest that you are too tired for a particular task, employers will simply not offer it. Redundancy, in the future, is a dynamic affair; redundant today, employed tomorrow!

Likewise, employment in a galaxy whose primary focus, at least from humanity’s point of view, is survival, is just as fluid a situation. A station may not require a particular expert today, but tomorrow they may. In an ever shifting economy, you have to seek out your own work. With a future where HR is extinct as a department, humans are their own resource and must forge their own path up the ladder.

Not all citizens will be fine, upstanding workers like yourselves, of course. Some choose a less than legitimate path for their careers. In such cases, tasks are fraught with the danger of discovery and brig-time. Additionally, most credits earned in such duplicitous ways will bypass your bank and, instead, be uploaded right into your CORETECHS wallet. 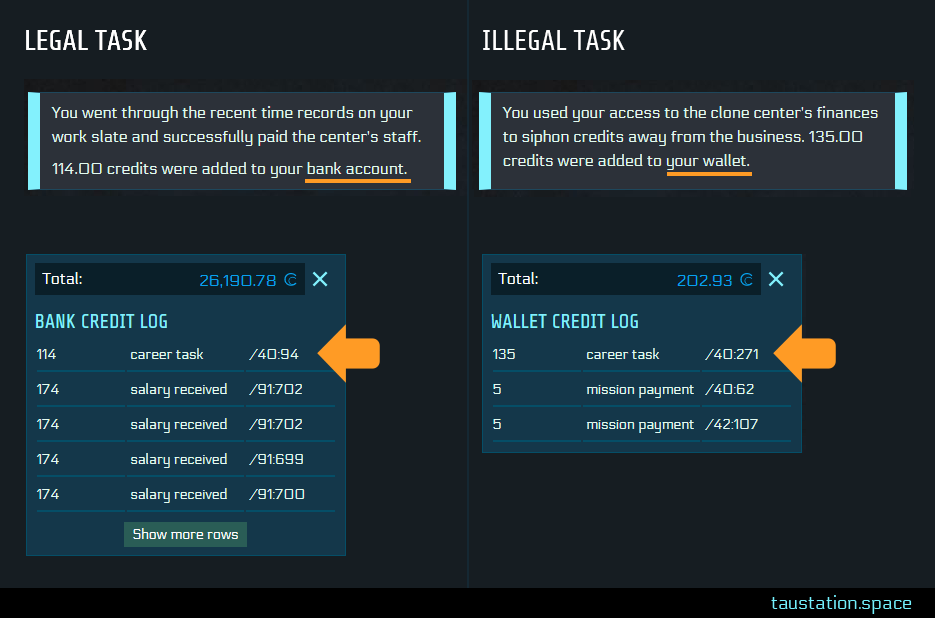 As previously stated, what tasks one might find available depend on a variety of factors. Employers needs, station economy, and a number of dynamic situations that one can expect to influence any post-apocalyptic galactic society working on rebuilding its foundations.

Technology is another factor that, perhaps, our ancestors did not have to concern themselves about in this arena. With the metric gathering capabilities that are intrinsic to the CORETECHS, potential employers can now predict how efficient and successful you will be based on your current biofeedback. A task that was offered whilst you were rested and alert will not be when your energy has waned. 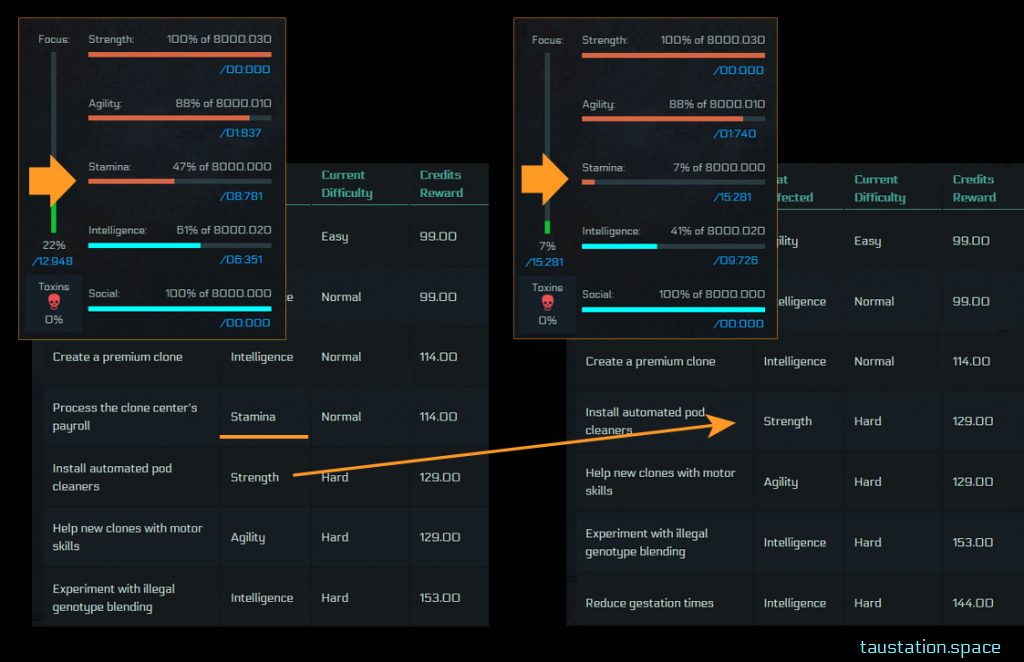 And finally, it is worth noting that while salaries are a result of an accord between the major factions that aims to help Post- Catastrophe economy find its footing once more, bonus remuneration for individual tasks remains the sole purview of each individual station. This is part of a complex agreement that strives to balance galactic economic growth with autonomous station freedoms and cultural growth.

A number of stations are currently lobbying to extend these economic freedoms across the board, seeking to promote growth and flexibility of trade to many aspects of localized commerce. 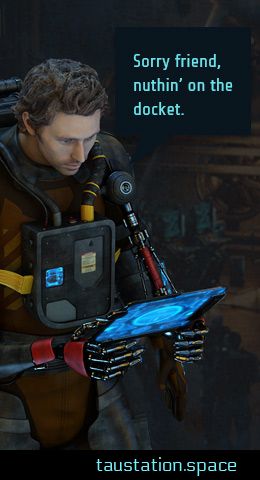